5 Stand Up Comedy Shows to Watch in NYC 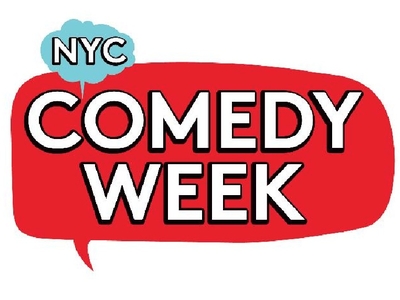 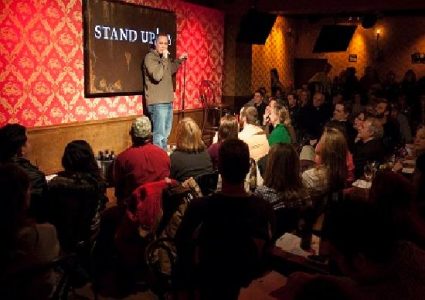 Our guide to best NYC Comedy Clubs Events. Here is a list of happening this Feb 7, 2019. We choose New York Comedy Club, Greenwich Village Comedy Club, Stand Up NY, Broadway Comedy Club, and EastVille Comedy Club in Brooklyn.  If you like use promo code Blog20 for 20% discount on all NYC Comedy Shows.

These Stand Up Comedy Shows are a showcase featuring up and coming talented comics for the “Montreal Just for Laugh” New Faces showcase. If you are looking to see some of the best up and coming comedians as they audition for their dream spot to perform at the prestigious “Just for Laughs Comedy Festival” in Montreal Canada. In the month of July to biggest names of comedy head up to Canada to hit the stage at this festival. This specific showcase will be the step in the right direction to get recognized and launch their careers. (Location 241 E 24th St, New York, NY 10010)

STAND UP NY – (Feb. 7, 8:00 PM) This upper west side comedy club is a staple in the comedy scene featuring some of the very top notch Stand Up Comedy Shows in the industry. This comedy showcase will feature Ronny Chieng, Lenny Marcus, James Altucher and many more professional comics.

For an overview of all the NYC Comedy Show events, click here.