5 Of The Best Comedy Shows to watch in NYC 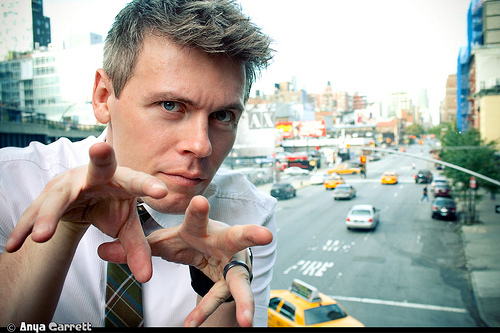 Our guide to the best NYC stand-up comedy shows that is happening this weekend.

Note: Because of the Coronavirus disease (COVID-19) outbreak and the New York state’s does have a ban on gatherings of more than 500 people, many major events have been canceled. However, the majority of all comedy shows are way less than 500 people. 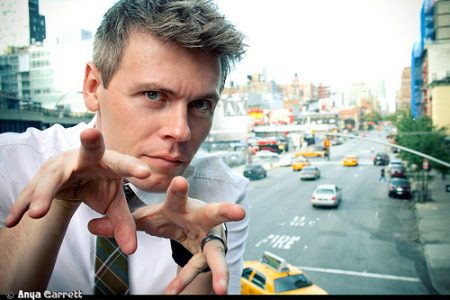 Christian Finnegan, Matt Richards, Mike Feeney, H. Foley Nothing says downtown NYC like a microphone, a stool, a brick wall, and a comedian. Stand up comedy has been a staple of Village nightlife for decades! The newly expanded New York Comedy Club is proud to join the thriving arts and entertainment scene in the East Village, building on our strong presence at our flagship location in Gramercy. 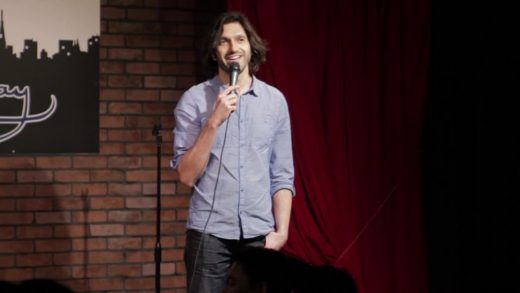 The featured Comedians Adam Strauss, Anthony Devito, Sheba Mason, Vincent James & more. Anthony DeVito has appeared on CBS The Late Show with Stephen Colbert, Comedy Central Stand Up Presents: Anthony DeVito, Comedy Central’s Adam Devine’s House Party, was one of the “New Faces” at the 2012 Montreal Just for Laughs Festival, has been on “This American Life,” AXS TV’s Gotham Comedy Live, and was the 2015 winner of Caroline’s March Madness. Also, his debut album “Dream Occupation” is available from Comedy Central Records. In addition to stand-up, he’s a writer on Netflix’s The Break with Michelle Wolf.

Vincent James is one of the most in-demand comedy hosts in the country, having emceed events featuring Magic Johnson, John Legend, and countless other luminaries.

Daughter of comedy legend Jackie Mason, Sheba Mason is a regular on the Artie Lange Show and the Wendy Williams Show and is a favorite at comedy clubs throughout the country.  646.504.5653. 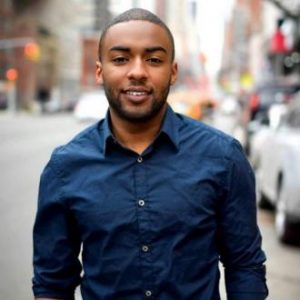 ‘Broadway Comedy Club“ located in the theater district of Manhattan.

The Broadway Comedy Club presents a lineup full of our Top Headliners. These are the best comedians from New York City with special guests from all across the country. You’ve seen them on MTV, HBO, The Tonight Show, Comedy Central, The Daily Show, Last Comic Standing and more! Ian Lara Tonight Show Laurie Kilmartin Conan Chris Murphy. Evening at The Impro, Caroline’s Comedy Hour, 212-757-2323, 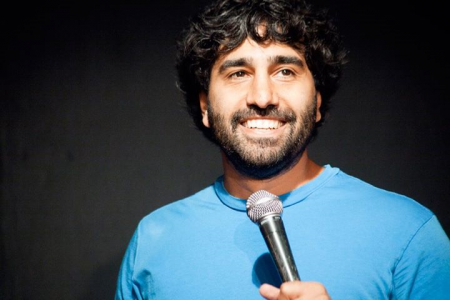 ‘Stand UP NY!’ located on 78th street on the Upper West Side in Manhattan

Stand Up NY is one of the best comedy clubs in NYC. They present young & seasoned performers plus the occasional some celebrity comedians like Jerry Seinfeld, Chris Rock and many others pop up from time to time. 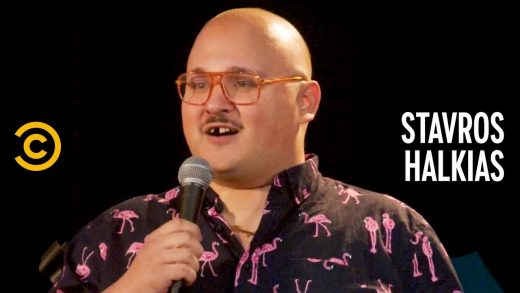 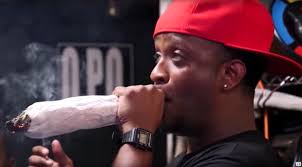 Christian Finnegan, Matt Richards, James Mattern, Maria Heinegg Whether you’re a local or just visiting the greatest city in the world, New York City stand up comedy is a must-do activity. New York Comedy Club offers the most authentic NYC comedy experience in the city. Every show is packed with comics you know… or should!