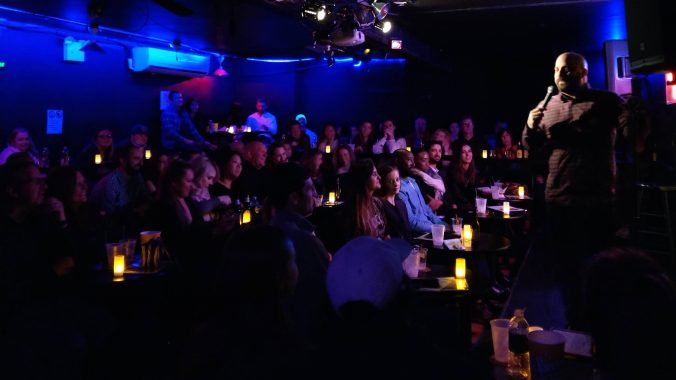 Our guide to the best NYC stand-up comedy shows that is happening this weekend.

Note: Because of the coronavirus outbreak and the New York state’s does have a ban on gatherings of more than 500 people, many major events have been canceled. However, the majority of all comedy shows are way less than 500 people. 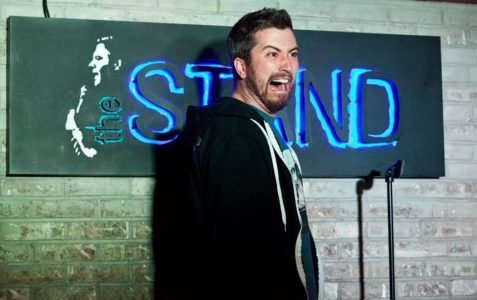 ‘New York Comedy Club’ in the East Village (March 13, 7 p.m.). On The Offensive with Mike Feeney ft. Ashley Hesseltine, Mike Cannon, Krystyna Hutchinson “On The Offensive” is one of the most unique comedy shows running in New York City.

O.T.O combines stand-up and off-the-cuff riffing on popular internet videos featuring the best comedians New York City has to offer. After each comic finishes their set, the audience will then screen an online video clip that the comic will provide ruthless commentary on. This show is not for the politically correct.
(212) 696-5233 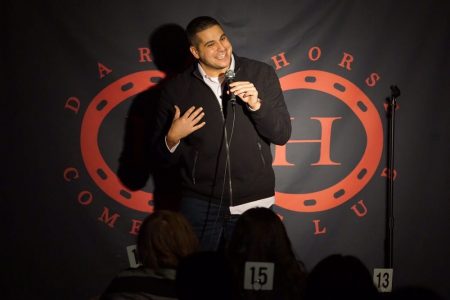 Teresa DeGaetano has been on Impractical Jokers, The Wendy Williams Show, Good Morning America, Lifetime and Dr. Oz. A lover of The Real Housewives Series, she was heard on Sirius XM dishing the dish on Bravo’s station, Radio Andy. Teresa was a finalist in The She-Devil Festival and performs at clubs and colleges throughout the country.

The New York Times said Adam Strauss “mines a great deal of laughter” and Time Out New York called his solo show The Mushroom Cure “a true-life tour de force” and named it a Critics’ Pick. 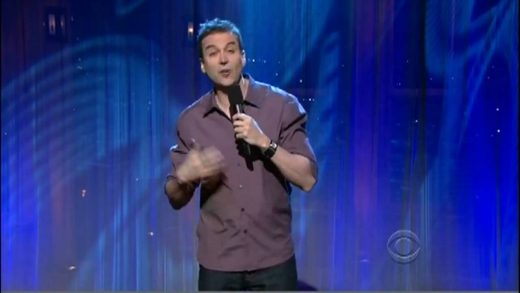 These are the best comedians from New York City with special guests from all across the country. You’ve seen them on MTV, HBO, The Tonight Show, Comedy Central, The Daily Show, Last Comic Standing and more! 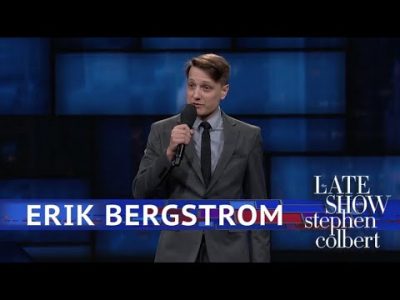 ‘Stand UP NY!’ located on 78th street on the Upper West Side in Manhattan (March 13, 8 p.m.). Stand Up NY is one of the best comedy clubs in NYC. They present young & seasoned performers plus the occasional some celebrity comedians like Jerry Seinfeld, Chris Rock and many others pop up from time to time. 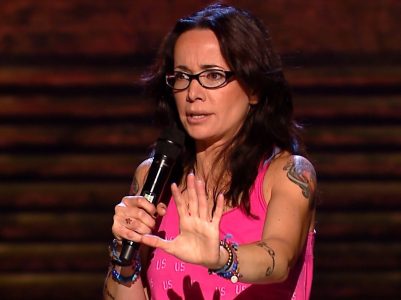