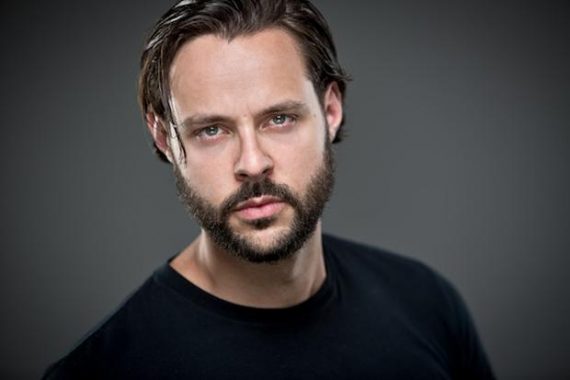 5 Of The Best Comedy Shows to watch in NYC

Here is our guide to the best NYC stand-up comedy shows that are happening Sunday, March 15, 2020.

Note: Because of the Coronavirus disease (COVID-19) outbreak that has been a global pandemic. Here the New York state does have a ban on large gatherings of more than 500 people, many major events have been canceled.

However, the majority of all comedy shows are way less than 500 people, so let’s not live in panic and in fear. Let’s give ourselves the best medicine, which I believe is laughter and joy.

I started to promote stand up comedy right after 9/11 as it helped me with my panic and anxiety of seeing the city I was born in going through such horrible events.

I wanted to help the community by spreading laughter and almost 20 years later I am still at it. I can tell you one thing that comedy heals our soul and our mind. I’d like to extend a 25% discount on tickets to all comedy shows here in NYC. 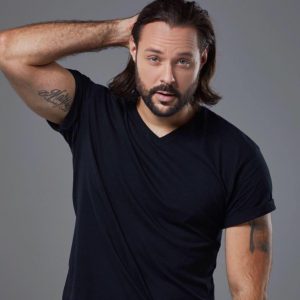 ‘Stand UP NY!’ located on 78th street on the Upper West Side in Manhattan

Stand Up NY is one of the best comedy clubs in NYC. They present young & seasoned performers plus they have some occasional famous celebrity comedians like Jerry Seinfeld, Chris Rock, and many others pop up from time to time.

A multi-faceted performer with an ‘anything goes’ mentality, his television shows have broken boundaries whilst his live performance questions the very fabric of modern society and all of humanity’s foibles.

This young man has become a favorite on the global comedy scene, performing tours throughout the UK and Europe before relocating to New York City in the US to perform as a regular act at the world-famous Comedy Cellar alongside his comedy heroes Louis C.K, Chris Rock, Sarah Silverman and Dave Attell. 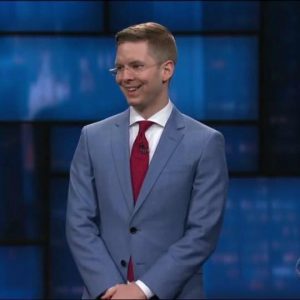 Krystyna Hutchinson, Jacob Williams, James Mattern, Dan Shaki Nothing says downtown NYC like a microphone, a stool, a brick wall, and a comedian.

Stand up comedy has been a staple of Village nightlife for decades! The newly expanded New York Comedy Club is proud to join the thriving arts and entertainment scene in the East Village, building on our strong presence at our flagship location in Gramercy. 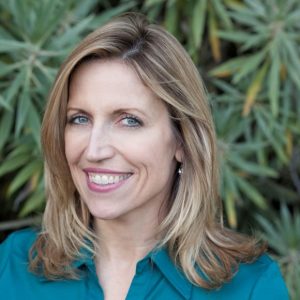 ‘Broadway Comedy Club“ located in the theater district of Manhattan.

These are the best comedians from New York City with special guests from all across the country. 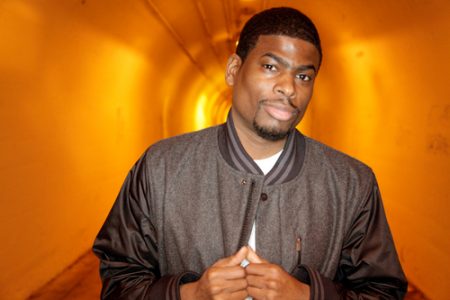 Most of all comedy clubs have a standard two-drink minimum and this comedy venue doesn’t so drink as much or as little as you want there is no pressure. (347) 889-5226 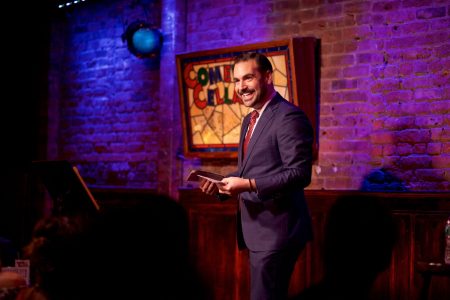 New York Comedy Club offers the most authentic NYC comedy experience in the city. Every show is packed with comics you know… or at least should!