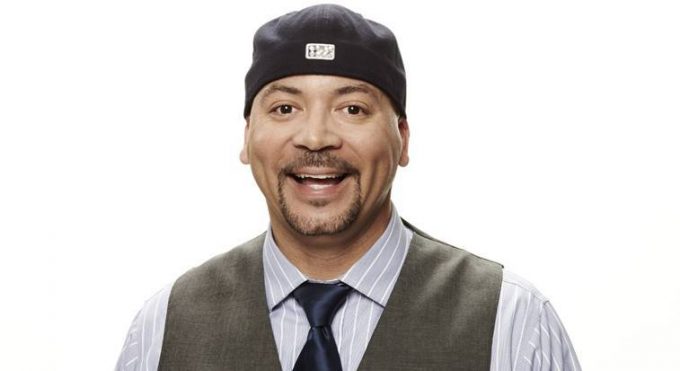 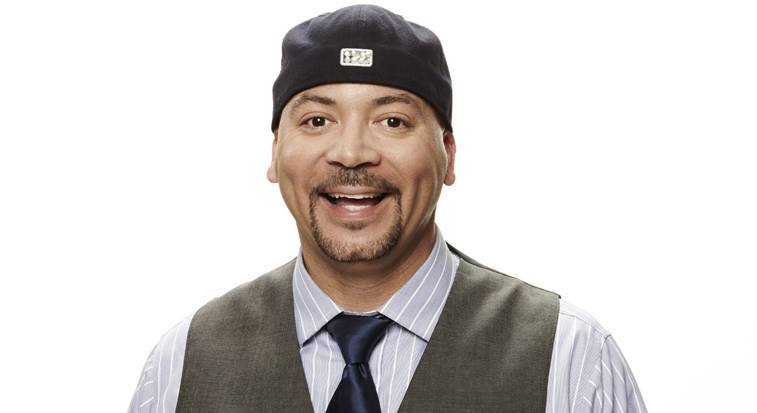 Key Lewis is a very talented Stand-up Comedian. He has performed, and headlined in various top venues as well as numerous appearances on television. Key Lewis is very eclectic with his comedy, and is able to connect with any audience. He has also served in the Navy, not only has he served our country, he continues to serve other Veterans by performing live stand up comedy by bringing them together in unison through laughter, and alleviating stress. He recently toured as part of a comedy team who are all veterans, The GI’S Of Comedy, the producer of the GI’S of comedy is Thom Tran. They traveled as far as Jordan, Egypt, Tel Aviv, Jerusalem, Italy, Japan, Korea.

Key Lewis has been performing as a stand up comedian for 12 years now.

When asked, Who influenced, and inspired you to step on stage for the first time, his response was.

” I am a huge fan of several comics, I watched a comic by the name of Joe Klocek. who at the time was opening for Pauly Shore, he was quick, ruthless, sharp, and just hilarious. After that weekend I told myself that’s what I had to do.

“My greatest influence was a great guy and comedian by the name of Del Van Dyke, he taught a comedy class at Laughs Unlimited in Sacramento CA. I took his class twice before I worked up the courage to get on, then a third time just to make sure I understood. He taught us simple things like joke structure, how to clear the mic, how to pan the audience, he also coached us on just life. The one thing I took away, was have fun, and don’t be a dick!!”The first time that I went up on stage “I thought I was Chris Rock, I loved it! But I never did the material I did on my first set again, the second time on stage I knew that’s what I wanted to do. This was the true moment where I fell in love with Stand Up. I knew I wanted to do stand-up when I use to sneak and watch the Eddie Murphy Delirious VHS tape, and old Pryor albums. It calls to you, I am miserable without it.”

In order for a comedian to get to a professional level, you have to endure and overcome many challenges and obstacles, what have those been for you, and how did you over come these?

“I think identity, confidence, and commitment are huge in this game, not being afraid to fail, having a certain truth on stage, and repetition, there is no replacement for stage time. My love for comedy, keeps me going, good or bad, it’s all a part of the ride”.

“The hope and, idea that if I work hard enough, I can be great. That is what continually pushes me to pursue and accomplish so many things, and this fuels my passion to keep coming back year after year.”Key Lewis, you recently appeared on a reality television show on TBS, Funniest Wins, how was this different that other comedy competitions?

“This was everything surrounding comedy, sketch, digital shorts, stand up, Improv, parody, Vines, pranks, we did it all, and it was amazing. When doing this show I was bitten by the writing and acting bug, The Crenshaw Bobsled with Jenny Zegrino changed my life. Characters and pranks are now visited frequently. I really feel it helped me grow as a stand-up comedian.”

Do you feel that being a veteran yourself has made it easier to connect on a deeper level with the audience when you perform on a military base?

“I remember how difficult it is to be away from family & Friends, I have an ability to connect, is because I love what I do, and I love to bring laughter to people.”
Besides living and performing comedy in California you also lived in Seattle Washington, and Salt Lake City Utah. Can you tell me more about the milestones that you accomplished and your experiences in both these regions and how they have affected your current comedy career? Please include becoming a Finalist in the 2007 Seattle International Comedy Competition and the 2013 Rocky Mountain Comedy Finalist at the world famous Wiseguys Comedy Club.

“ I started my comedy career at Laughs Unlimited in Sacramento CA, as well as The Sacramento Punchline. For about two years I hit mics all up and down Northern CA, however I have spent the majority of my comedy career outside of California, performing and living in Seattle Washington for four years, and Salt Lake City Utah for three years”

“Each city offered its own rewards, the Pacific Northwest presented a high level of diversity, performing at shows all over, for so many different audiences. I started to understand that every audience is different, and how to read my crowd a little better. I built my 45 minutes in this city, the comics were great, and Ron Reid gave me some direction. Anthony Tibbs with Third Level Events, also provided plenty of advice and bookings, Seattle was for sure my building years. The Seattle International Comedy competition was my first taste of pressure; great comics and time constraints. I had never really been judged, or asked to perform at a level where consistency was rewarded. I took 4th overall in the finals, from and original 60 comics, great accomplishment as I was a three year guy who was super green.”

“Salt Lake City cleaned me up, this great city helped me build a set that was T.V. friendly, in that I would perform for audiences from all ages, 8-75yrs old, I also was in front of the LDS community, and I never wanted to walk these audiences, so I did what was long overdue, I adjusted my content. Upon leaving this city to move to Los Angeles, I competed in The Rocky Mountain Laugh Off, I was rewarded with a win, to be a part of this great city, and to be amongst my fellow comedians and pull off a “W” was amazing. Keith Stubbs is a great guy and has secretly aided in me becoming the comic I am today”.

“The Area Black Comedy Competition was one of my most memorable competitions, as I have always worried about perception of my comedy amongst brothers and sistas, as you all know I am Half Black Half, White and I Look Mexican. Funny is funny, but Oakland CA, is no joke if you don’t bring it. Tony Spires (Creator Of BABCC) allowed me to do this competition several years ago and I was finally rewarded with a finals visit to the Paramount Theater in 2010, I did not win but I was there and it was a blessing to share the stage with so many greats.

Key Lewis will be performing in Salt Lake city Utah January 14th 2016. The show starts 7:30. For ticket information click on the link below. You don’t want to miss this!!