Stand Up Comedian Kevin Barnett Passed Away at only 32 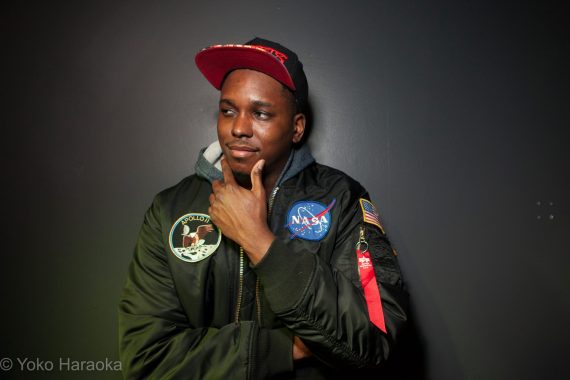 Kevin Barnett, the NYC stand up comedian has passed away. We just saw an announcement on The Stand NYC Instagram profile page. Among the other comedians was Yannis Pappas who shared a tweet sending his condolences to his friend and fellow comedian. He wrote “RIP another comedian who was a great dude. Seriously a great dude. @Fatboybarnett rest easy Kevin.” Other comics such as Chelsea Peretti took to her twitter account and wrote “ I am so sad”

Now there is no known cause of death made to the general public.

It was three days ago he shared an Instagram message of him vacationing in Mexico. He wrote In Mexico I Bought myself a sweater. Been accused of appropriation several times In my head I gave a lady some money so I ain’t cold. Either Way. Swag is heavy. Mixtape coming.

In his Instagram Bio, he wrote, “Let go and let god.”

Kevin is a graduate of Dreyfood School of the Arts in West Palm Beach and of Florida State University, where he was part of the class of 2009.

The Hollywood Reporter said on January 10 that Barnett’s script, which he wrote alongside Chris Pappas, “The Wrong Missy,” is being produced for Netflix. The film, which will star David Spade, is co-produced by Adam Sandler’s Happy Madison Productions.

Kevin Barnett is was a co-founder and creator of the hit show on Fox sitcoms “Rel” Which stars fellow comedian Lil Rel Howery, which plays a Chicago nurse.  His life falls apart when he finds out that his wife has been cheating on him with the local barber.

Our condolences to his friend and family. He will be truly missed. A very talented comedian and always a cool guy to be around. Rest in Peace.