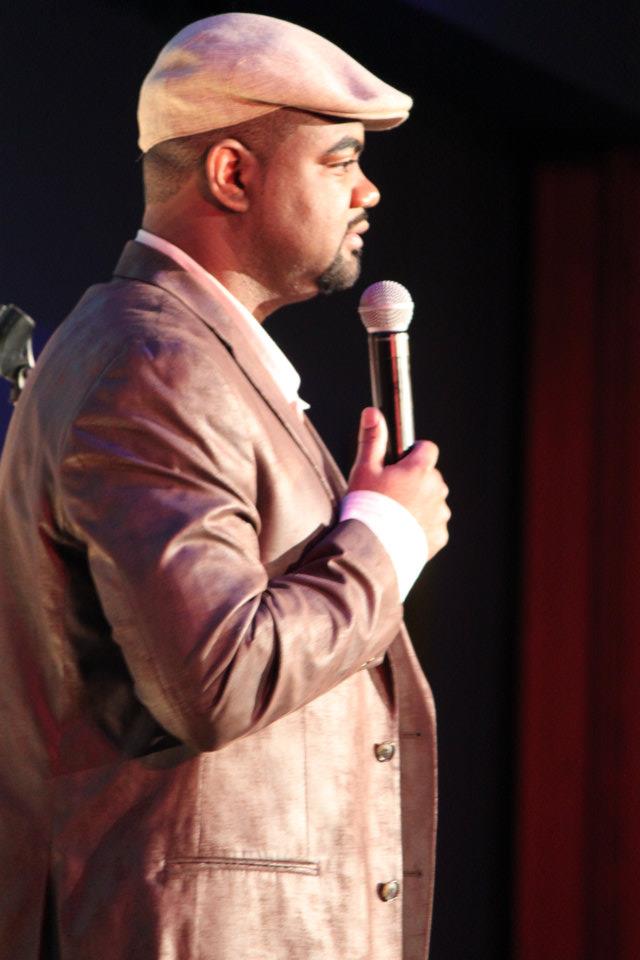 Harris is former major league baseball draft pick, who decided on a career in comedy instead. He’ s originally from South Carolina and now lives in Brooklyn.

Harris Stanton has been a professional comedian for over 10 years and has recently recorded a DVD with Patrice O’ Neil. He’ s also a regular on the European Comedy circuit, including overseas-televised appearances.

Harris Stanton has been featured on BET’s Comic View, Premium Blend and Comic’ s Unleashed. He has appeared over 15 times as a sketch character on Saturday Night Live. Harris toured the country opening for Saturday Night Live’s Tracey Morgan, and he performs in clubs and colleges across the country, including Caroline’ s on Broadway, Stand-Up New York, The Improv, and M.I.T.