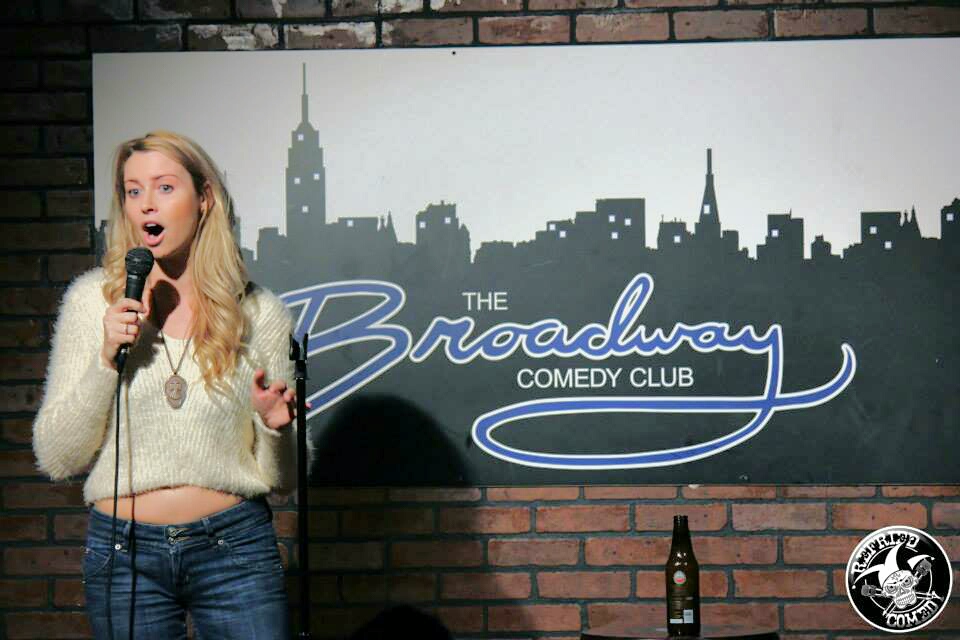 Walker Hays is a comedian, actress and writer. Based in NYC and hailing from Baltimore, MD she now prefers to live as a gypsy and not be in any one city for more than 72 hours. She can be seen at festivals and in clubs around the country from D.C. to Chicago to L.A. and is part of the Underwear Comedy Party tour and the Refried Comedy tour. Walker has performed at the Improv, Laugh Factory, Gotham and can be seen weekly at home favorites Stand Up NY and New York Comedy Club.

When not doing stand up she can be found modeling and onscreen. She’s had roles on series for Fox, MTV, NBC, Discovery and just wrapped supporting roles in two pilots and the lead in an indie film. She stars in the cult favorite web series “Milgram & The Fastwalkers”, a noir soap opera about aliens that’s anything but comedic and often requires her to look very unphotogenic.

Traveling, sports (both playing and yelling vigorously at unknowing athletes on TV) and the quest for the perfect martini are a few of her other favorite things to enjoy. She is rad, ask anyone except people who don’t think she’s rad.