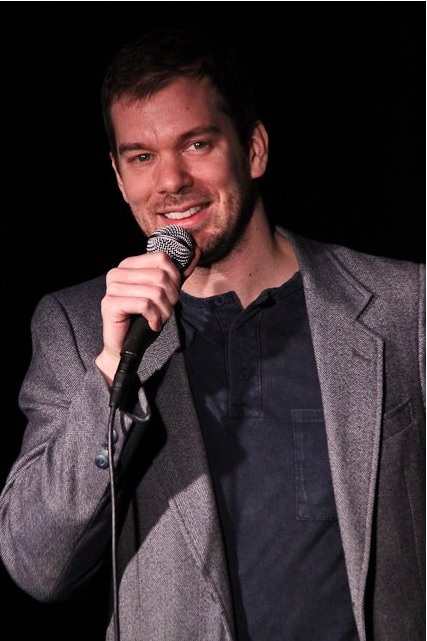 I’m a standup comedian and the creator of Vooza, a video comic strip about the tech world (aka “The Spinal Tap of startups”). You can find out when/where I’m telling jokes by joining my email list. I’ve been featured on MTV, CNN.com, The Huffington Post, NY Magazine, Time Out NY (“Joke of the Year” nominee), ComedySmack (Winner of Best Web Short of the Year), Gawker, and lots of other places.

Matt RubyI’m a co-producer of Hot Soup, a standup show in NYC. And once a month, Mark Normand and I cohost We’re All Friends Here, “the comedy chat show with boundary issues” that’s also a podcast (listen).

Sandpaper Suit is the name of my comedy blog. It was nominated for Best Comedy Website by The ECNY awards.