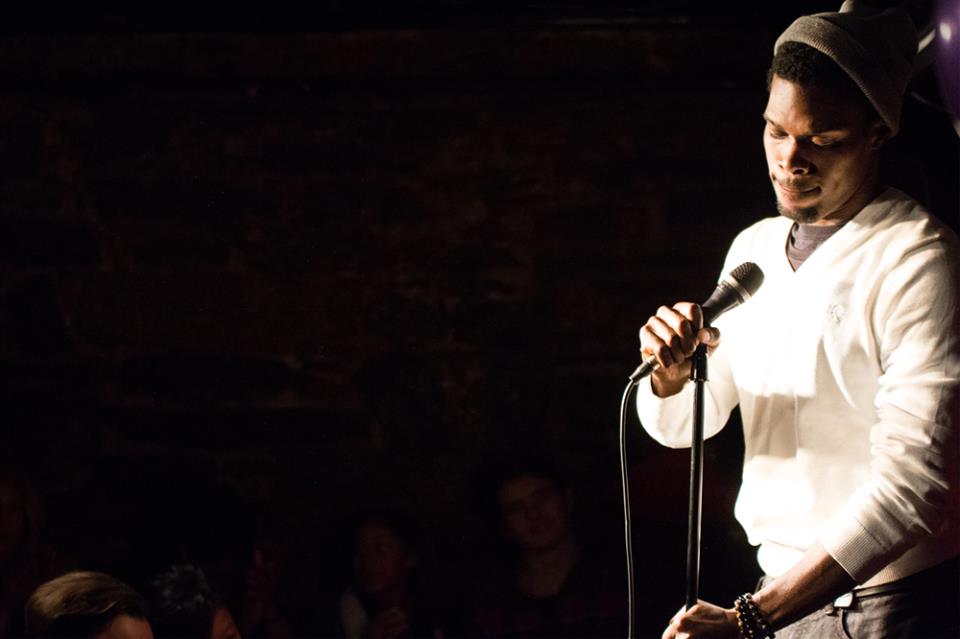 Menuhin Hart, born on December 19, 1983, started his life in Bronx, NY where he was raised for the first eight years of his life. In 1992, he moved to Atlanta, GA where he discovered his aptitude and zeal for making people laugh. As his friends would call him the “class clown,” Menuhin filled even the classrooms with constant laughter with pranks and his comical wit. It didn’t take long for the school to recognize his talent and asked him to play Chris Rock for the school play, honoring the Black History Month. The crowd was filled with unexpected hilarity as Menuhin took over the show. But comedy wasn’t the only talent Menuhin came across. His creativity led him elsewhere: music production, audio engineering, DJing, computer IT, cosmetology, and pizza making! He thrived in all these careers until he hit a gaping creative void in 2009.

He was confined in his career loss and his only way of pulling himself together was by turning his life experiences into jokes for people who came to laugh and relate with him. Although he performed at grungy local bars where the only impressions were ineradicable cigarette smells and a small crowd, hearing even the quietest chuckle was enough for him to pursue his career of comedy. He spent the next two years performing at Urban Grind, The Basement Theatre, and eventually performed at better known comedy clubs: The Relapse and The Punchline. And just as life always has, Menuhin was hit with another calamity in his career and he realized he was ready for more – New York.

Menuhin moved back to his roots and within a few years he opened for Thomas Dale at Caroline’s, making it as a semi-finalist in NBC’s Stand Up for Diversity, creating personal podcasts “Netflix Campfire” and “Vintage Static” with self-made voice-overs, writing sketches, producing music for other comics such as Dante Nero’s podcast Beige Philip, beat boxing on MTV2′s Joking Off, and performing at Gotham Comedy Club, The Stand, The Standing Room, Eastville Comedy Club, New York Comedy Club, and more. And he continues to be well known amongst New York comics to be the “class clown.”