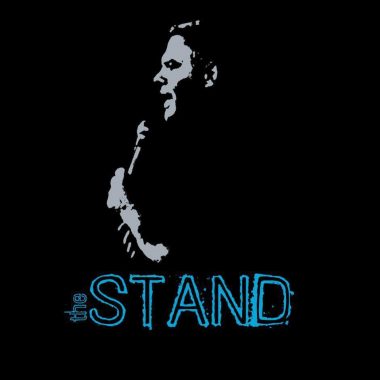 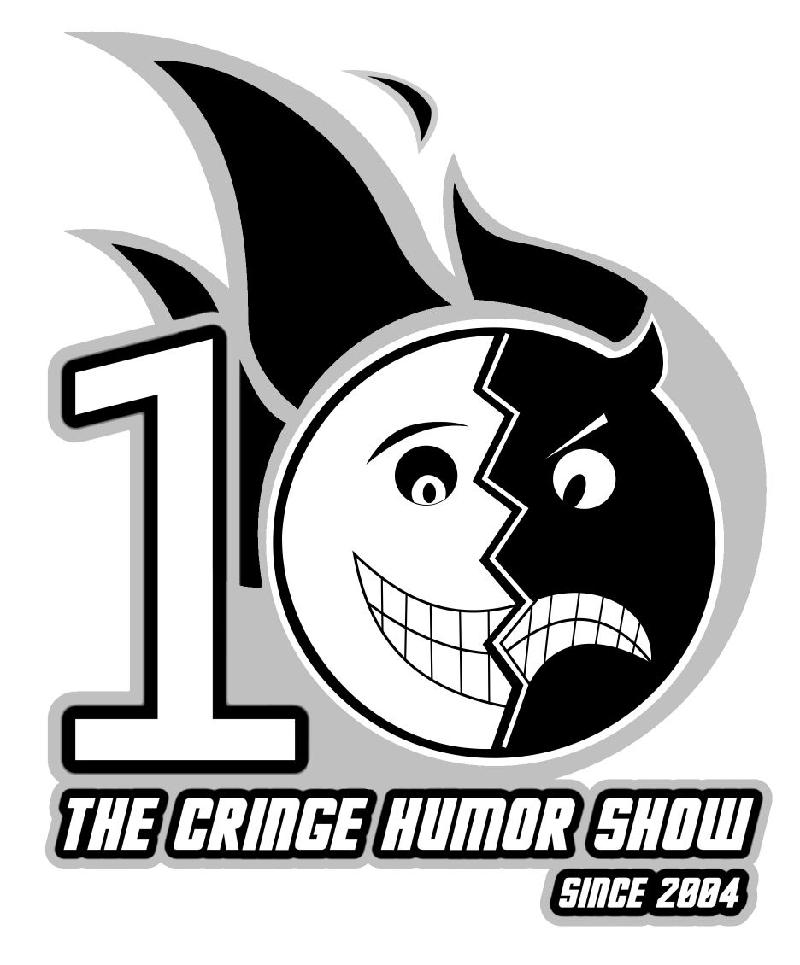 Louis Katz: Louis was born and raised in Los Angeles (not the Valley, not Orange County, but actually in Los Angeles). His comedy career began at the incredibly early age of 9 when as part of a school project he submitted several jokes to “The Tonight Show,” two of which were read on air by Johnny Carson. When Louis moved to Northern California to attend UC Berkeley, he continued to pursue comedy as a writer/performer with the Theater Rice sketch comedy troupe. After graduating, he began performing stand-up throughout the Bay Area and quickly made a name for himself. He is now a professional comedian who can be seen performing at clubs and colleges across the country. In 2005, Louis had a great year, appearing in both the Montreal Comedy Festival and Atlanta’s “Laffapalooza” Comedy Festival. He also made his television debut (not counting the time he went on “The Judge Joe Brown Show”) on “Last Call with Carson Daly.”