Interview: With Stand Up Comedian Theo Von at the Comedy Cellar 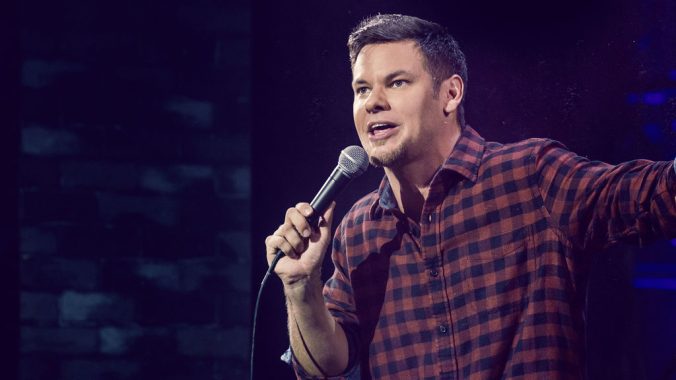 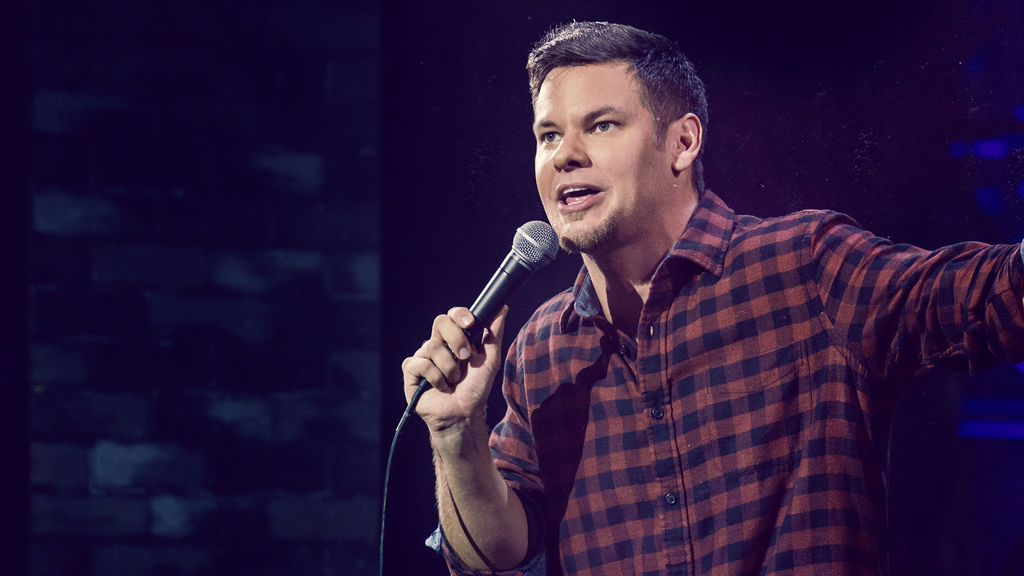 Theo Von is a stand up comedian based in Los Angeles, California. He has come along way from the small town of Convington. It’s located about one hour north of New Orleans, Louisiana.
Theo has been touring the states for more then ten years. The comic has performed on Comedy Central, Last Comic Standing and recently Netflix. His Netflix special is “No Offense” performed in New Orleans, at Civic Theater.
We met up with Stand up comedian Theo Von at the Comedy Cellar his favorite comedy club in New York.

2. How did you know you wanted to be a comedians?

I didn’t. i think it chooses you.

probably a lawyer or treasure hunter

Honestly i don’t watch a ton of comedy. i get jealous.

pray for your enemies

About eleven years in.

9. What are you favorite comedy clubs that you perform at?

I ask them to act like adults and not be selfish.

you’re not a bad person, you’re gonna be okay. you have a nice dick!

Do you want to see some live stand up comedy in New York City? Download the Best Comedy Tickets app and use promo code Blog25 for 25% discount!