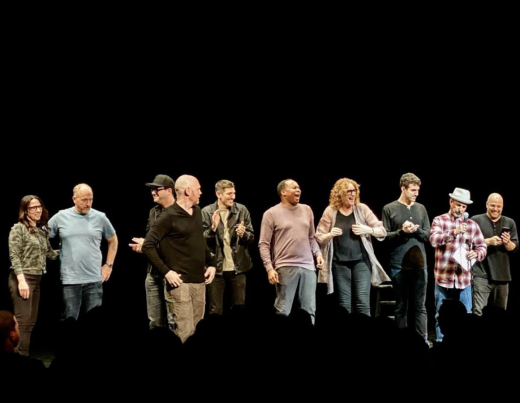 Louis C.K. greeted with a standing ovation for a surprise set at a Patrice O’Neal fundraiser

Yesterday night Louis C.K. hit the stage for a special surprise comedy set for a fundraiser for Patrice O’Neal. When he stepped foot on the stage you would think Jesus hit the stage the response he received from the crowd.

The Patrice O’Neal benefit took place in New York at the City Center. Louis CK got a standing ovation from the sold-out crowd.

Louis C.K. was ostracized after he mentioned back in 2017 that he masturbated in front of several female comedians. He mentioned that he has been performing lately a lot in Europe and selling out shows overseas.

Also on the line up was Bill Birr, Roy Wood Jr., Paul Virzi, Andrew Schulz, and Ronny Chieng. We also spotted Jeffrey Gurian who was the radio co-host with the late Patrice O’Neal on “The Black Phillip Show.” 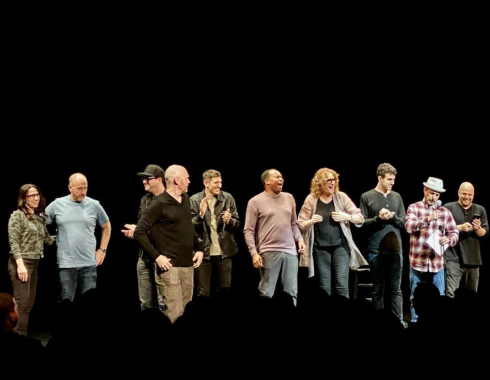