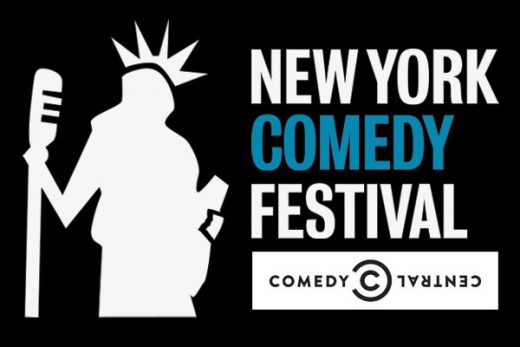 Stand Up For Heroes: A Benefit For The Bob Woodruff Foundation

Week at the Creek: Bonnie McFarlane

Nathan for You — Sneak Peak and Q & A

Bridget Everett and The Tender Moments

Lasers in the Jungle (Stand Up)

Gabriel Iglesias will be hosting and closing the show, which will feature performances by Larry Omaha, Steve Simeone, Wil Sylvince, and Mark Viera. 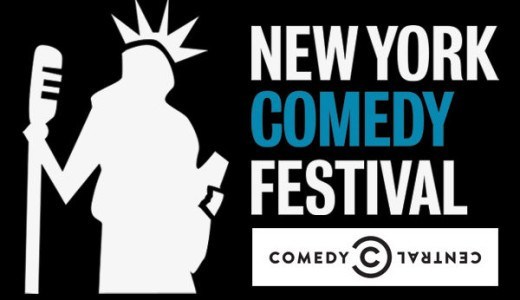