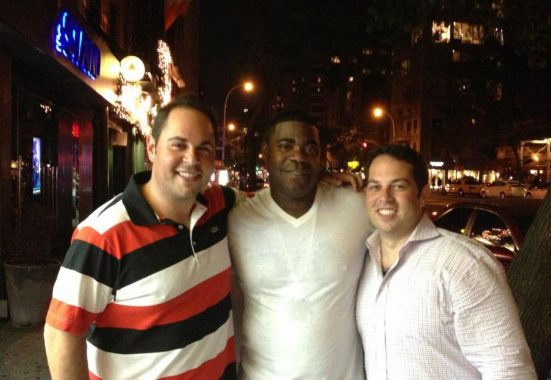 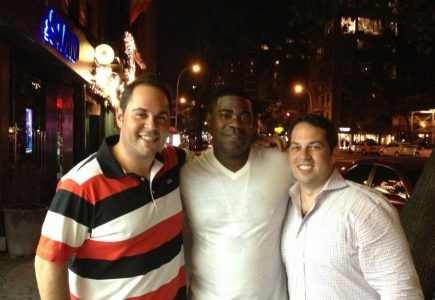 David Kimowitz was one of the Co-Founders of The Stand Restaurant & Comedy Club in Union Square in New York City. He was murdered on Saturday, August 3rd at the age of only 40 years old.  Kimowitz was stabbed to death at his house in the affluent neighborhood of Maplewood in Northern New Jersey alongside his family’s au pair Karen L. Bermudez-Rodriguez, age 26.

The au pair boyfriend, Joseph Porter, 27, a resident of Elizabeth, New Jersey, is in police custody and has been arrested in association with the double homicides.

The nanny’s boyfriend, Joseph Porter, 27, of Elizabeth, New Jersey, has been arrested in relation to the crime, Acting Essex County Prosecutor Theodore N. Stephens said in a statement. Porter is facing charges of two counts of murder, possession of a weapon, possession of a weapon for an unlawful purpose and criminal restraint. 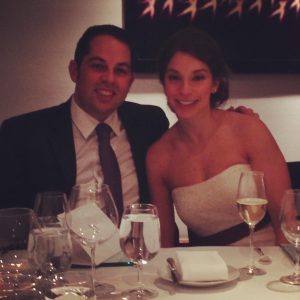 Kimowitz was one of the owners of the comedy club, along with his wife, Laura Kimowitz, of The Stand Restaurant and Comedy Club close to Union Square in New York City. In addition to his wife, Kimowitz is survived by the couple’s two pre-school age kids.

His comedy club is known as one of the best comedy clubs in NYC and has hosted comedians such as Bill Burr, David Attell, Judah Friedlander, and so many other well-known comedians.

Here’s what you need to know: 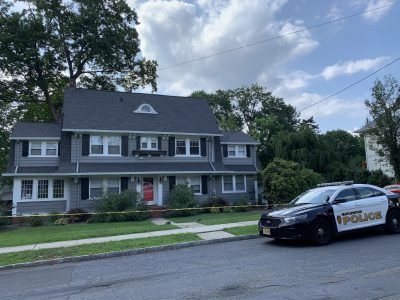 In Maplewood, N.J. Police investigate a double homicide. Law enforcement sources said one of the victims is an au pair and the other victim is a male, her employer. Pending confirmation sources say she is from Colombia.

The Maplewood Police Department Police were called to Kimowtiz’s home in Maplewood in Northern New Jersey at around 6 a.m. on the morning of August 3, Essex County Chief Assistant Prosecutor Thomas Fennelly said in a press release. Property records show that Kimowitz lived with his wife and two kids on Walton Road in Maplewood, the middle of the police case. They purchase the property back in April 2017.

Kimowitz’s murder was confirmed in a tweet from stand up comedian Matt Davis who wrote on Twitter on the morning of August 4, “God damn this news about David Kimowitz. RIP, sir.” While comedian Daniel Lobell wrote on Facebook, “RIP David Kimowitz the world will miss you!”

Comedian Chris Millhouse also made a tribute in  writing, “RIP David Kimowitz, such a tragedy & my condolences to his family.” Stand up comedian Laurie Kilmartin wrote a tweet, “I’m so sad and horrified to hear of the death of David Kimowitz. A club owner who loved comedy and comics. A terrible loss for his young family, and the NYC comedy community. RIP David ❤️❤️❤️❤️❤️.” 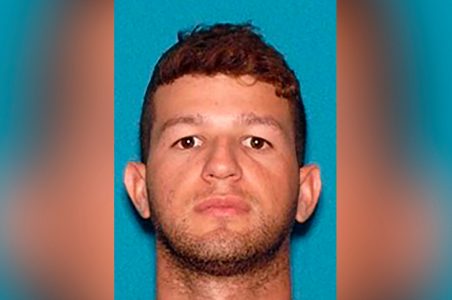 Joseph Porter Was Seen in the Area on the Night Before the Stabbing, Neighbors Said

NBC New York was the first to report that the victims of the stabbing were an au pair and her boss. The station, citing sources, said that Bermudez-Rodriguez tried to flee from her attacker who happened to be her boyfriend but that he caught up to her outside of the home, which is where he stabbed her multiple times in the head and torso.

As for Kimowitz wife and kids were on vacation at the Jersey Shore. A neighbor told NorthJersey.com that the nanny’s boyfriend Porter was a “fixture in the neighborhood” and that he could frequently be seen waiting in his sedan car in the area.

A different neighbor said, “A couple of people are saying they saw him pacing up and down the street the day before. He was doing the same thing last week. A couple of the nannies were having a party the night before it happened and he was lurking in the wood off to the right.

One of the Kimowitz’s neighbors said that the Kimowitz family had moved into the neighborhood about a year and a half ago after renovating their home.

The neighbor said that Kimowitz had extended family in that section of New Jersey, which was part of the reason why the family had moved there. The neighbor continued, “There was always a nanny around, his wife was pretty quiet. He was a very happy guy, they had just renovated the house, which had been abandoned for a couple of years… they were young and just starting out in suburban life after having lived in Manhattan. He was always very nice.”

Kimowitz Was Originally a Native of New Jersey.  Bestow to his Facebook page, Kimowitz was formerly from Rockaway, New Jersey. On that page, Kimowitz expressed himself as the proprietor of The Stand Comedy Club and Restaurant. He attended Newark Academy High School in Livingston, New Jersey, and graduated Columbia University in New York City. Kimowitz’s wife is originally from Peoria, Illinois. The couple was married in New York City on July 2013.

A LinkedIn page for Mr. Kimowitz said that he had earned a bachelor’s degree in history from the prestigious ivy league Columbia University in New York back in 2002 and had joined several comedy ventures, including a company called Cringe Humor, which had eventually started The Stand. He was also a partner of CH Entertainment, a talent agency with clients that included Mr. Vos.