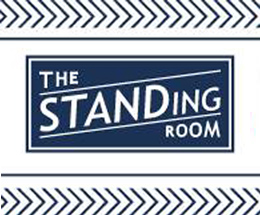 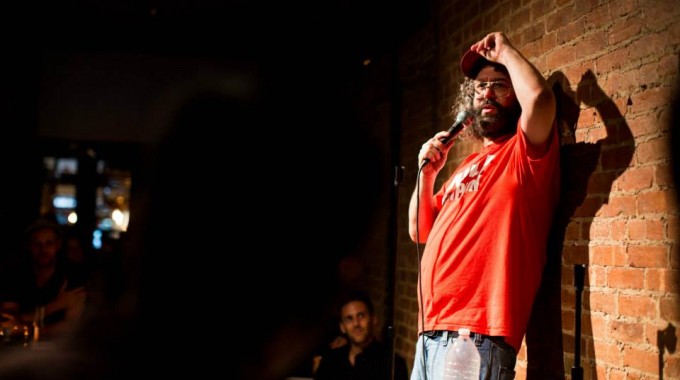 The standing room opened it’s doors Thursday night to new guests, and old patrons of The Stand NYC, for an all around good time in Long Island City, Queens. Amy Hawthorne, one of the city’s best comedy producers, helped put the grand opening together. The debut show featured Big Jay Oakerson, Judah Friedlander, Chris Distefano, and Monroe Martin among others.

The club is the brainchild of Patrick Milligan, Cris Italia, Paul Italia, and David Kimowitz, the same geniuses who brought you The Stand NYC. The new club sits just on the other side of the East River, inside the newly renovated space that was The Laughing Devil comedy club. The Standing Room’s showroom seats about 35, but there obviously some standing room to pack more in if necessary. read more