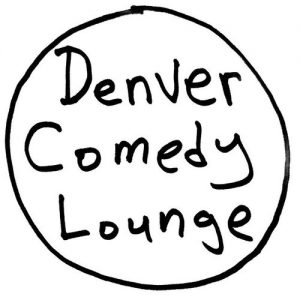 Anthony Kapfer is the founder of the Denver Comedy Lounge and was an NYC comedian, musician, filmmaker, cartoonist, author, narcissist, and native of planet Earth.

Anthony has appeared on the FOX comedy TV show, Laughs. His comedy has been featured on Sirius XM Radio. He is the star of the movie Mute Date, and also appears in the films Ramekin, and Shredder, which are all recommended films on Amazon Prime. Anthony has also appeared in the film Better Off Single on Netflix and Amazon.

While on a national headlining tour, Anthony fell in love with Denver and decided to stay and open a comedy club/art performance space in the RiNo Arts District. He and the good people at Colorado Sake Co. teamed up to create RiNo Comedy Lounge.