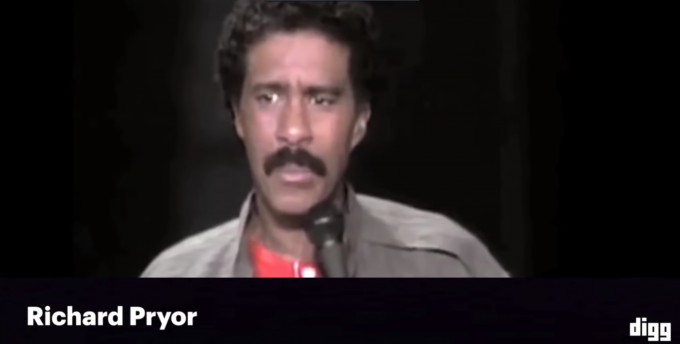 “You wanna know where I got my boots? They’re at the corner of: you can’t afford them and stop talking to me”. -Amy Schumer

Participation is zero percent of your grade at stand up shows. Heckling could even get you scolded, or the but of a new joke by the best comedians themselves. But hecklers don’t just target the new guys, even the comedy greats have had to handle them — so digg.com put together a compilation of some of the best heckling reactions for our own amusement.

I mean how would you like to be harassed while doing your job? Well actually, many of us deal with that in our own ways at work daily (am I right?). But essentially it’s rude. Just like it’s rude to talk during movies, or be that person standing up and blocking the crowd during the elementary school concert to take a video. You just shouldn’t do it.

Watch the video here, and tell us if there are any funny ones Digg missed! We’d also love to hear any heckling stories you have from a stand-up show. Tell us in the comment below!