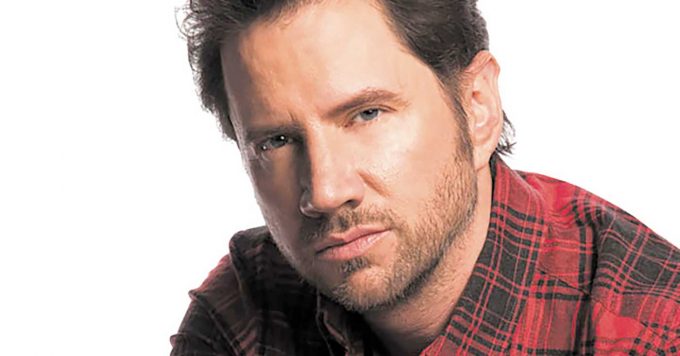 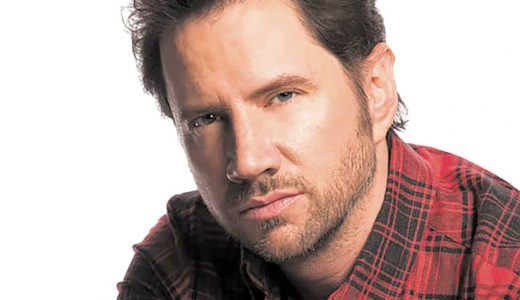 This Easter weekend, I had the opportunity to talk to Stand Up Comedian Jamie Kennedy at Improv on Melrose in Hollywood, For the unfamiliar, he appeared in the Scream franchise, Malibu’s Most Wanted, the Jamie Kennedy Experiment, and much more.

James Kennedy was born in Upper Darby, Pennsylvania, on May 25, 1970. He became interested in acting at the age of 15, and appeared in a movie for the first time at age 19, as an extra in Dead Poets Society (1989).

Everything. Host at Red Lobster, delivered pizzas for Dominos and Pizza Hut. He was an assistant to a masseuse, a party clown, you do what you do.

I didn’t. I always had comedian heroes like Rodney Dangerfield and Eddie Murphy, but I was more into improv like Mike Meyers. Then I started doing standup comedy as a means to get noticed by Hollywood. Only in the last 10 years have I realized the true art of standup comedy.

Loving the Improv on Melrose in Hollywood (the mothership), they’ve been letting me close-out a lot of shows lately, I go up at midnight and do 30-45 minutes, feels like comedy college. People stay because they want to laugh, I get to test stuff, it’s awesome.

Too many to name

“Get to the joke”

The first time I headlined Carolines in New York and my name is on the marquee.

Watch the movie, “Heckler.” There’s nothing I can’t deal with unless they’re table-talking amongst themselves. That’s the only thing that can nuke a show.

Your path is your own, not someone else’s. I’m giving that advice to my middle-aged self and old-man self as well.