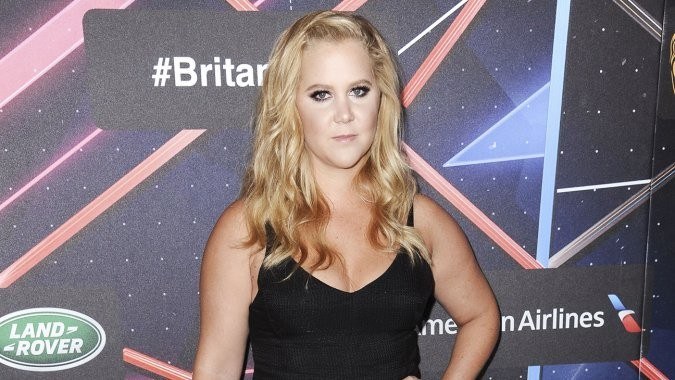 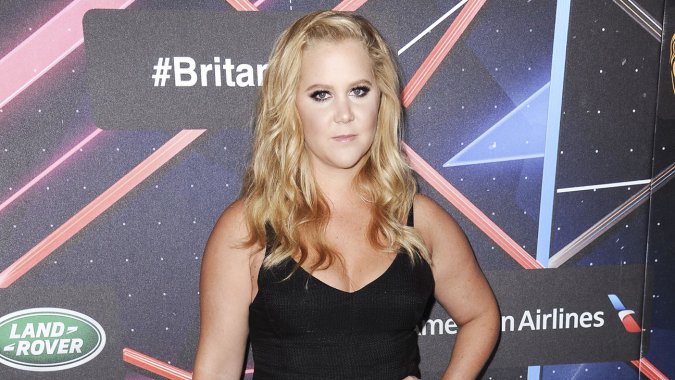 Stand Up Comedian Amy Schumer had a show November 07 2015 in Maine show. She  recently apologized for her shortened stand up comedy show.  Schumer blames her inexperience with bigger venues and stated it was a “Rookie Mistake”

Schumer has grown into a huge stand up sensation in recent years. She recently started in Hollywood Blockbuster Trainwreck. The stand up comedian performed two sets in Portland at the Cross Insurance Area. The audience become upset after she only performed on the stage for 35 minutes before the opening act.

She was overwhelmed with complains via social media, which only grew with more complains She then responded via twitter to explain to her upset fans.

“Loved the first crowd in Portland,” she wrote. “You guys were amazing. Felt short to me too. Had to keep the show under 70 mins (sic) to move the next crowd in”.

Amy spoke with local news station WCSH6 and apologized for the issue of a shorten show.

“That seemed short to me, so I said right before I went up to Bill, the guy who runs the show, ‘It says 45 minutes, is that right?’ And he said, ‘Yep, that’s it,'” Amy said. “This is my first experience, I didn’t have anybody with me to tell me any different, so I did what I was told to do.

“It was a rookie mistake, but I was following directions,” she explained. “I feel horrible about it, but I promise it wasn’t out of laziness, or that I didn’t care about the crowd I have to be out there, it was just a rookie mistake, and I am apologizing they had to pay for it.”

Some of Schumers fans, who paid around $80 a comedy ticket, have asked for a refund from venue. However officials have yet to decide what to do on the refund request.