An Interview with Comedian Sean White 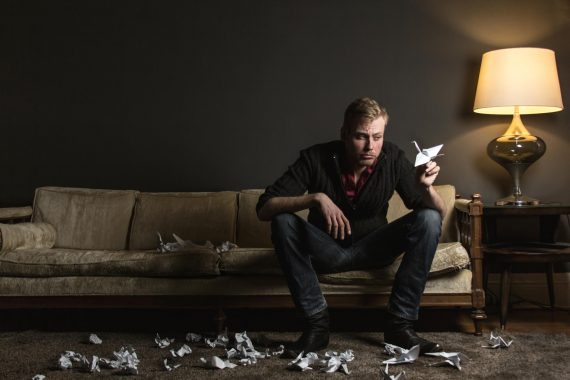 “There is a thin line that separates laughter and pain, comedy and tragedy, humor and hurt.”-Erma Bombeck 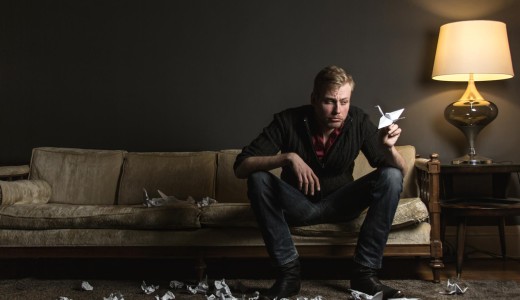 His debut album Dead & Gone dealt with his experience with death and mourning. The Av Club included Dead & Gone on their “Best Albums List of 2015,” encompassing an entire soundscape of genres.

Sean is currently in the process of working on a second title he is aiming to record in around a year, he’s titled it Angry & Alone. Sean works at a blistering pace, doing multiple shows and mics a night with furious rhythm.

This night the Alabama native is at the iO Theater, formerly known as the Improv Olympic, off of Kingsbury Street in his comedic home turf of Chicago. Kingsbury Street in Chicago would be quiet on a Thursday night if not for the bustling coming from the iO theater. The theater is seemingly endless revolving door of comedy, the comedy beacon attracts all comers to perform and learn at all times. The CostaCoast Cabaret and Variety Show hosted by Costa Lapaseotes occupies the Mission Theater inside.

A billing advertises him with a snippet from Chicago Magazine, “Sean White swings like a prizefighter, going in for the comedy kill with jokes that look misery straight in the eye”.

He delivers as promised, punctuating the evening with his newer material that he is tightening to prepare for his second album.

Sean sat down with us after his performance and gave us some great insight into comedy and life in general. He began by talking about failed weapons, specifically the Japanese Death Ray.

Sean Co-Produces two rooms in the city of Chicago, Tuxedo Cat running on the 2nd and last Sundays of the month at Innertown Pub in Ukrainian Village from 7-9 P.M., and Stand Up Stand Up every Thursday night at the Crocodile Lounge in Wicker Park at 9 P.M. Sean also is the Co-Creator of Beef, Chicago’s only comic insult show running at the Laugh Factory of Chicago.

Sean Will be at the Boston Comedy Festival performing in Preliminary Round 6 Hosted by Mark Normand in the Davis Square Theater. The Boston Comedy festival runs until November 14th.