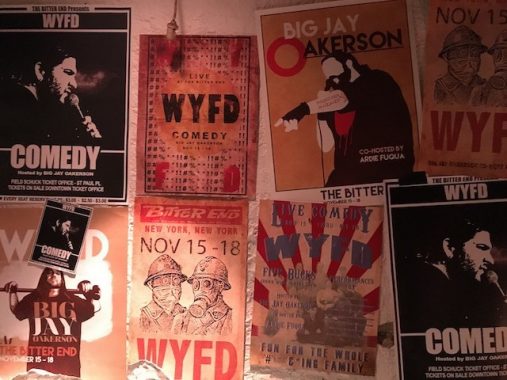 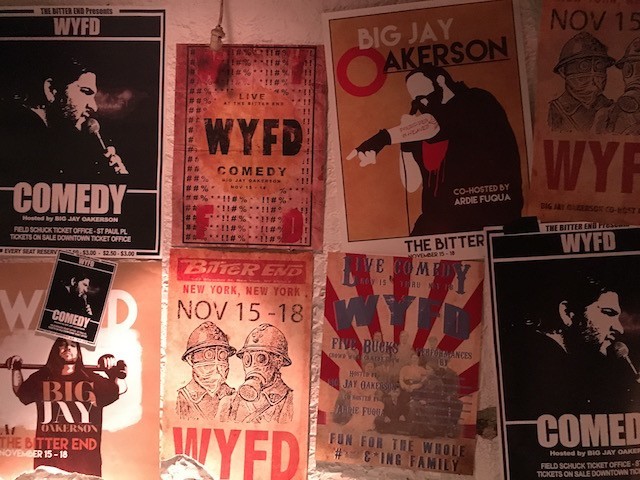 Big Jay Oakerson is launching his own original series alongside NBC’s premiere of Seeso, a brand new comedy streaming service airing early next year. The show’s called: What’s Your Fucking Deal, and it’s where Oakerson will get the chance to highlight his brutally funny crowd work alongside co-host Ardie Fuqua. 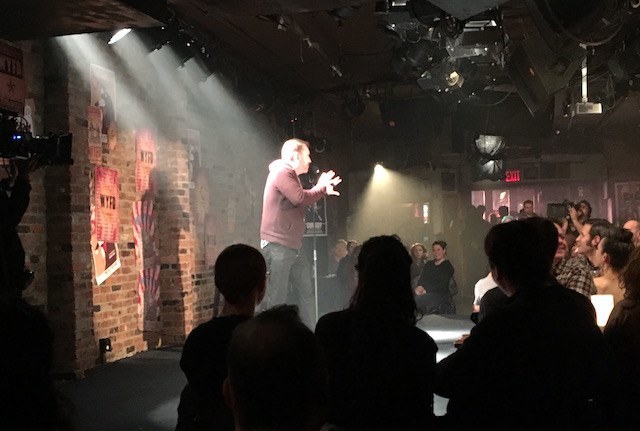 Now, the show may be new, but the concept has been years in the making. Oakerson says him and Fuqua used to try and find new ways to entertain the crowd after a long night of jokes. The duo would grab the last set, one would stay on stage, the other would head into the crowd — and from there they would just talk, and along the way pick on some audience members they’d made friends with throughout the night. Oakerson and Fuqua went on to do the show at the Montreal Just for Laughs comedy festival a couple years back and impressed many. They later went on to pitch, and sell the show to NBC Universal, which will air the show exclusively on Seeso this coming January.

Seeso will cost viewers $3.99 a month, and will give them access to some of NBC’s greatest comedy hits including: “Saturday Night Live,” “The Tonight Show Starring Jimmy Fallon,” and “The Office”, “Parks and Recreation” and “30 Rock”.

And while Oakerson’s original series will be the first to grace Seeso, it won’t be the last. NBC Universal plans to launch other exclusive series like reality show spoof “Bajillion Dollar Propertie$” from executive producers Scott Aukerman, Ben Garant, Tom Lennon and Kulap Vilaysack. 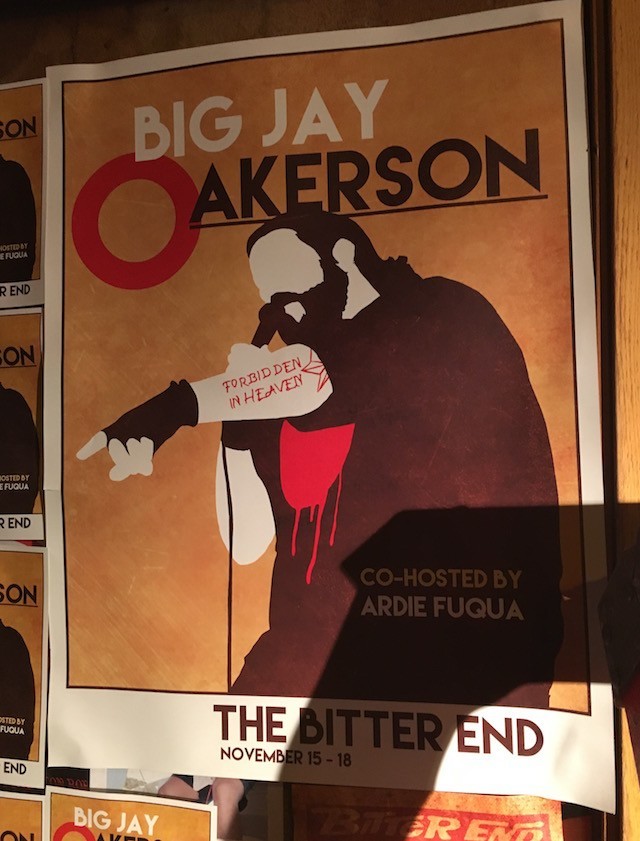