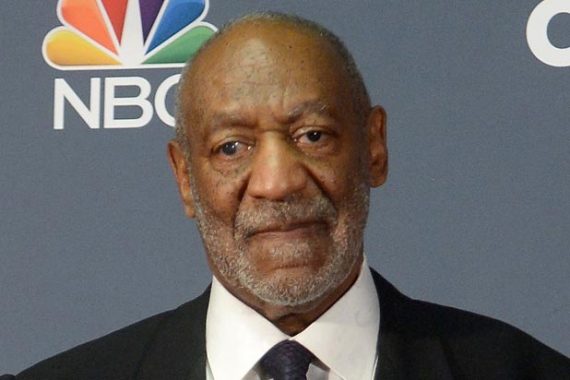 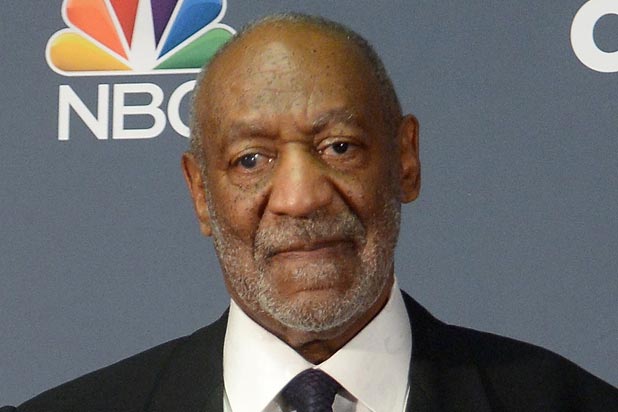 There has been more women to “speak out publicly for the first time” recently in New York City there was a Press Conference last Friday afternoon.

The attorney mentioned on Friday that she will make public the the newest women to step forward with allegations against Bill Cosby at a press conference in NYC at 2pm E.T.

The two ladies will describe what they said happened to them when they met the Bill Cosby the former star of the Cosby show. They will go in great lengths to describe what took place when they met Mr. Cosby. There has been over 50 women have now accused comedian of sexual assault.

“Ms. Allred will explain why she continues to bring out more women whose voices have not been previously heard.”

The Lawyer Allred didn’t mention the names of the two newest women to step forward against the star or any other details.