HOW TO BUY DISCOUNT COMEDY TICKETS IN NEW YORK 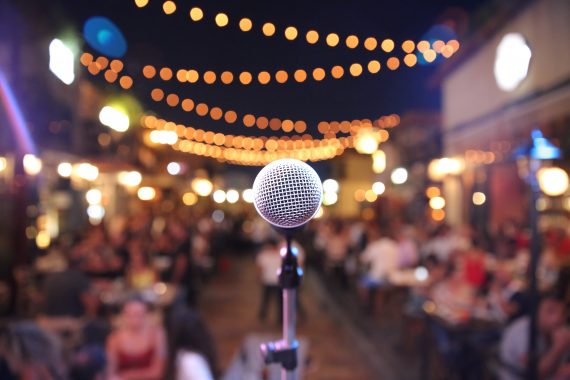 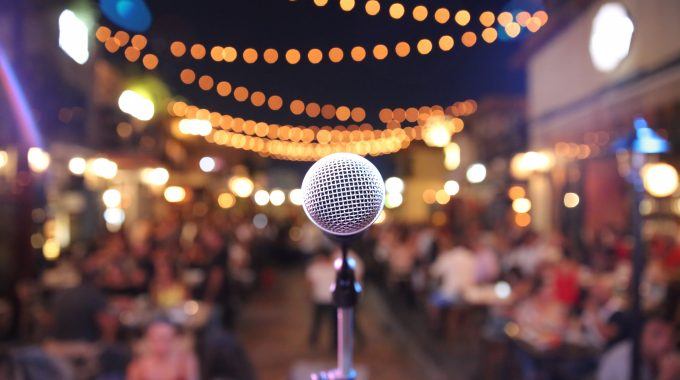 So you’re coming to New York City and want to see some stand-up comedy? Can’t say that we blame you. The comedy in New York City is by far the best in the world. Get your comedy tickets in new york city!

But before you see a comedy show, you’ve got to get your tickets, and that’s where things can seem a little problematic. With so many comedy, and comedy solicitors on the streets in Times Square, how do you know you’re getting the best deal or not being scammed? (To be honest, that’s why we created Best Comedy Tickets; because there are tons of different options and we wanted to make seeing stand up comedy easy. So we put everything in one place. Too busy to read? IOS App or Android to download Best Comedy Tickets now.)

Read on to see our comprehensive list of ways to buy discount comedy tickets in New York.

Most people buy tickets via the streets. They have comedy promoters on the streets in Times Square. However, It’s not highly recommended because you never know what you are going to get. There are many sweet talkers on the street and will promise you the big stars that most likely won’t be there that night.

Plus, keep in mind theater is seasonal, so if you’re trying to go to a show around the holidays or in the peak tourist weeks of summer, prices will likely be higher.

Join our mailing list we have over 200,000 comedy fans in New York City. We send out special discounts once a week. So don’t be afraid to sign up!

Get a group together.
Drum up 10-15 of your good friends to all go see some comedy together. We will give you some good comedy benefits of a group rate, but, if you’re planning a group outing, make sure to inquire about group rates. We can offer you 25% discount for large groups.

Check a comedy clubs website to see if they offer discounts. Or you can try Best Comedy Tickets app we push out notifications weekly with discounts.

Go old school and head to the box office.
Did you see a deal somewhere that you want to try to use? Visit the comedy clubs the box office and ask if they’ll match the offer for you. You can even speak to them if there is a specific show that has cheaper tickets. People who work in comedy want you to see their shows, so if there’s anything they can do to help you, they will.

Do your research.
Plenty of third-party websites offer discounts to a comedy shows in New York. Some websites even offer promo codes to use at the box office or online (just watch out for hidden fees).

Get up to 50% off comedy tickets straight from your phone.

Best Comedy Tickets
If you’re looking for last-minute discount comedy tickets, check out the Best Comedy Tickets app. It offers day-of tickets up until seven days out. Find all NYC Comedy shows in one place, plus browse comedian interviews.

You can download Best Comedy Tickets for free in the App Store or Google Play. 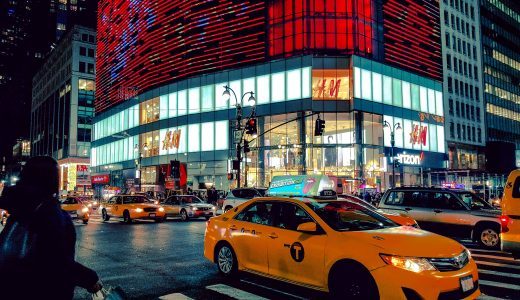