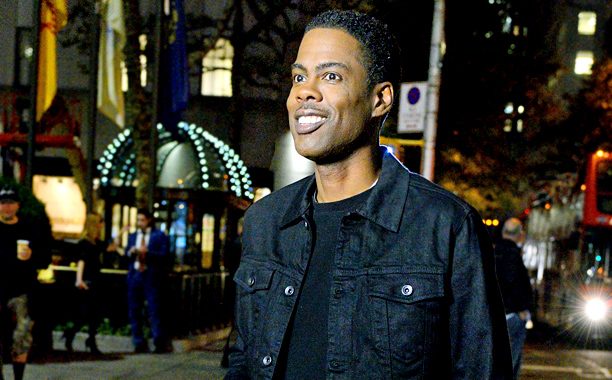 Today, Chris Rock was determined to remind individuals that he’s a fearless comic, and not a lot of people who view his SNL monologue aren’t content about it. Amid his Saturday Night Live monologe, Rock’s set included bits on the Boston Marathon bombings and 9/11.

“That was probably the most frightening, sadistic terrorist attack ever,” Rock said in his opening. “Their knees are hurting, their feet are killing them…You’ve been training for a year, you finally get to the finish line and someone shouts: ‘Run!'”

On the Freedom Tower, Rock proceeded with, “They ought to change the name from the Freedom Tower to the ‘Never Going in There’ Tower. Since I’m never going in there. There is no condition that will ever get me in that building.”

He then happened to joke about America’s method for commercializing everything, saying “We’re just five years from 9/11 deals. Truth is stranger than fiction, you’re gonna hear it on the radio: ‘Go ahead down to Red Lobster, these shrimp are 9 dollars and 11 pennies!”

While a few viewers on Twitter winced at his monologue:

Was Chris Rock just doing his job or has he took it to another mother fuckin’ level?