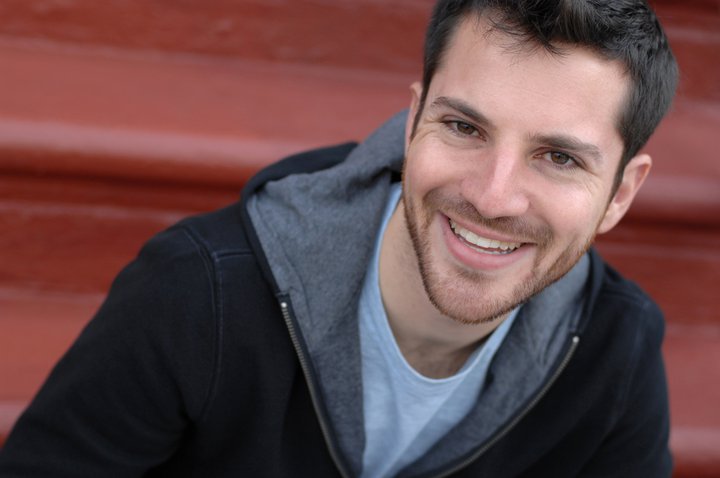 Audiences connect instantly with Aaron Kominos-Smith charming wit and energetic characters. His humor varies from observational thoughts on the mundane to articulated commentary about society sprinkled with a few dashes of wackiness.

Simultaneously performing comedy and studying architecture in college, Aaron went on to work as a professional architect. After realizing buildings take years to complete while a joke can instantly bring people joy, he made the switch from constructing buildings to constructing jokes. He has appeared on Comedy Central, MTV, and American Movie Classic and will soon be appearing near you.