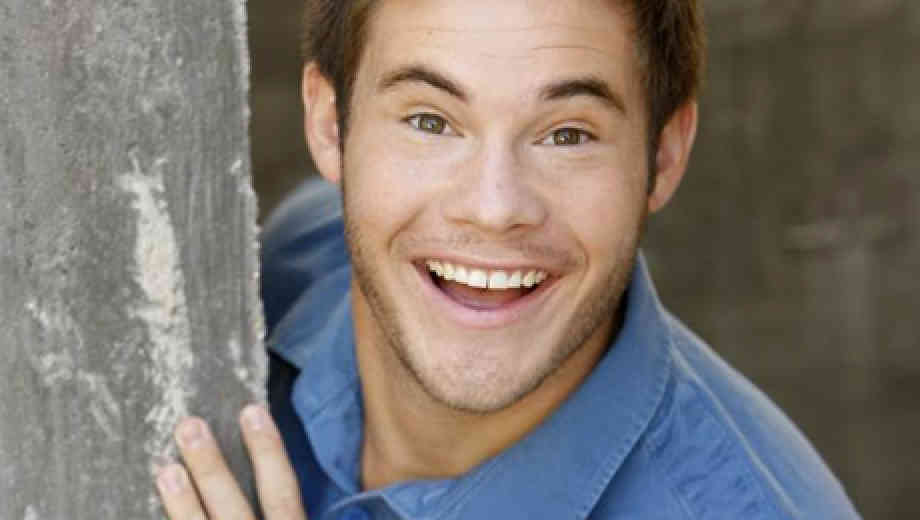 Adam Devine is best known for his role as Adam DeMamp on COMEDY CENTRAL’s hit show “Workaholics.” Already a growing success, the show ended its summer season with an average of 2 million viewers per show, establishing itself as the highest rated series in its timeslot among Men
18-24 and Men 18-34.??

His sketch-comedy group, Mail Order Comedy, has headlined sold-out comedy shows all over the country. Devine acts, writes and produces all of Mail Order Comedy’s material, including “Workaholics.”??Devine recently starred in the Universal comedy “Pitch Perfect,” which follows the competitive world of collegiate a cappella groups, along with Anna Kendrick, Brittany Snow, and Rebel Wilson.??Devine also performed in the “New Faces” show at the Montreal Comedy Festival, shortly after which he was cast opposite Jon Heder and Diane Keaton in the Warner Bros. movie “Mamma’s Boy.”

He appeared on COMEDY CENTRAL’s “Live at Gotham,” TBS’ “Frank TV” and ABC’s “Better Off Ted.” Additionally, Devine was a recurring guest-star on ABC’s “Samantha Who?