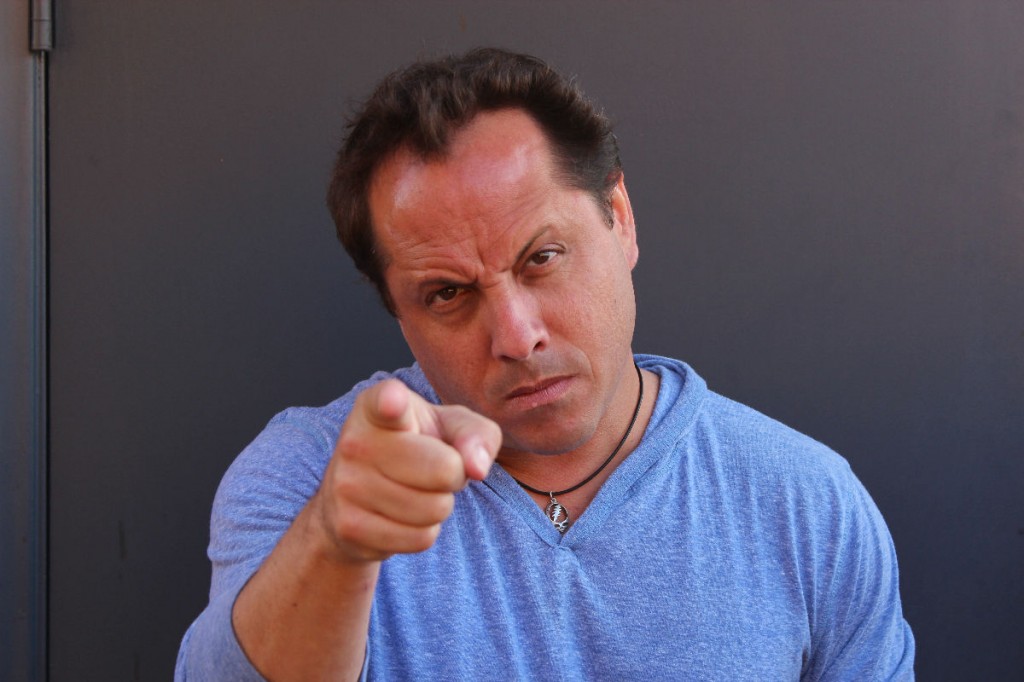 Adam Richmond was one of the youngest touring headliners to come out of Canada in the year 2002. His high energy, and fearless stage presence has made him a favorite among colleges and clubs all around North America, as he now makes his way through the American Market. He resides in the entertainment capital of Los Angeles, and was showcased on this past season of ‘Last Comic Standing’ and was recently on NBC’s ‘Last Call’ with Carson Daly. He produces one of the most popular monthly shows called RHOC – ‘Richmond’s House Of Comedy’ once a month at the Hollywood Improv. While also doing regular audience warm-up work for ‘The Best Damn Sports Show Period’ and the TV Guide channel, Adam has also gone global! Not only did he complete a tremendously successful USO tour for the American troops in Japan/Korea/Guam, he’s added Australia to the list and has recently performed at Melbourne International Comedy Festival. Also a writer and an actor, Adam has appeared on Nickelodeon, Fox Sports Net, and several nationally televised commercials, and now can be seen on the TV and buses as the Spokesperson and ‘man on the street’ for the LA METRO. With his fun persona, Richmond has the ability to make an audience feel comfortable in his presence, and has definitely become a candidate as one of the new comedy faces the world will see for many years to come. Go see Richmond and witness how much you can get away with when an audience likes you.