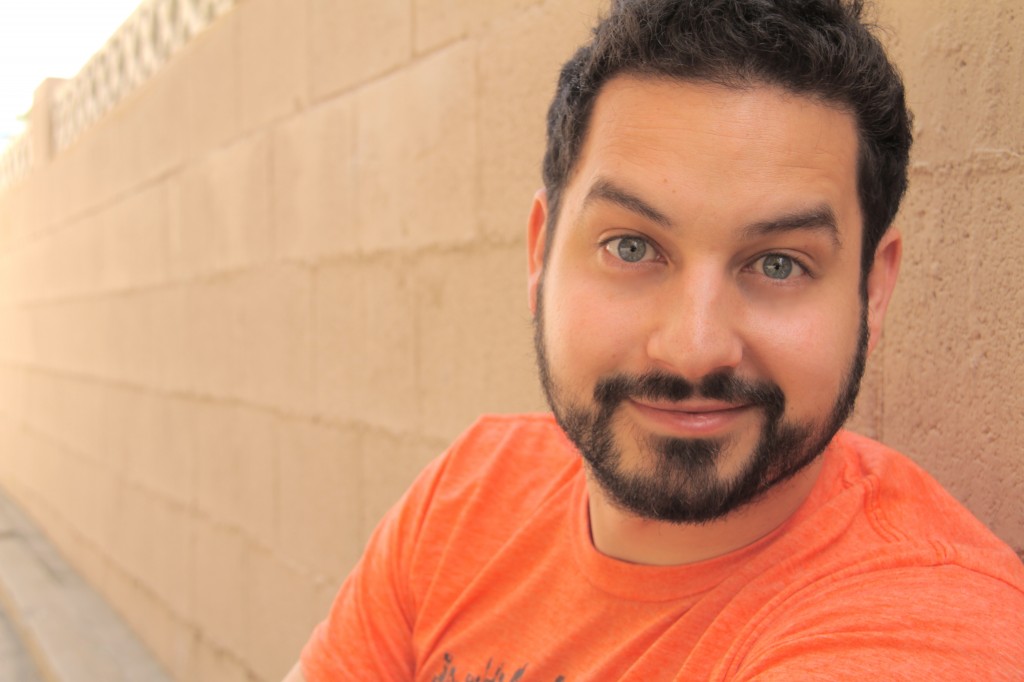 Ahmed Bharoocha is quickly becoming a household name amongst comics and comedy fans alike. Having only been in LA for two years, his sketch group Dead Kevin was featured on “Tosh.0,” Comedy Central and named by LAWeekly as one of the top comedy acts to watch, and he was selected as one of the “New Faces” of the Just For Laughs Montreal Comedy Festival.

Ahmed was handpicked by The Tonight Show’s Eddie Brill to perform in the Great American comedy festival, and in 2010 he won the Magner’s Comedy Festival. He has been a regular in several other notable fests including Glasgow, Boston Comedy Fest, Seattle Comedy Fest, RIOT LA, Bridgetown Comedy Fest and many others.

Currently, he tours nationally and performs regularly at LA’s top comedy clubs The Comedy Store, The Improv and the Laugh Factory. He is a favorite in the Boston comedy scene where he got his start, and still holds residence at the Comedy Studio in Cambridge. Ahmed has performed with headliners Louis C.K., Aziz Ansari, Gary Gulman, Andy Samberg, and others. He was born into an Irish Catholic/Pakistani Muslim household, and discovered his passion for entertaining at a young age making films with his older sister and his best friend. During college Ahmed got a job as a dishwasher at a comedy club in R.I. After working there for a year, washing dishes, watching comedy and writing, he finally made the move from the kitchen to the stage and hasn’t washed a dish since.