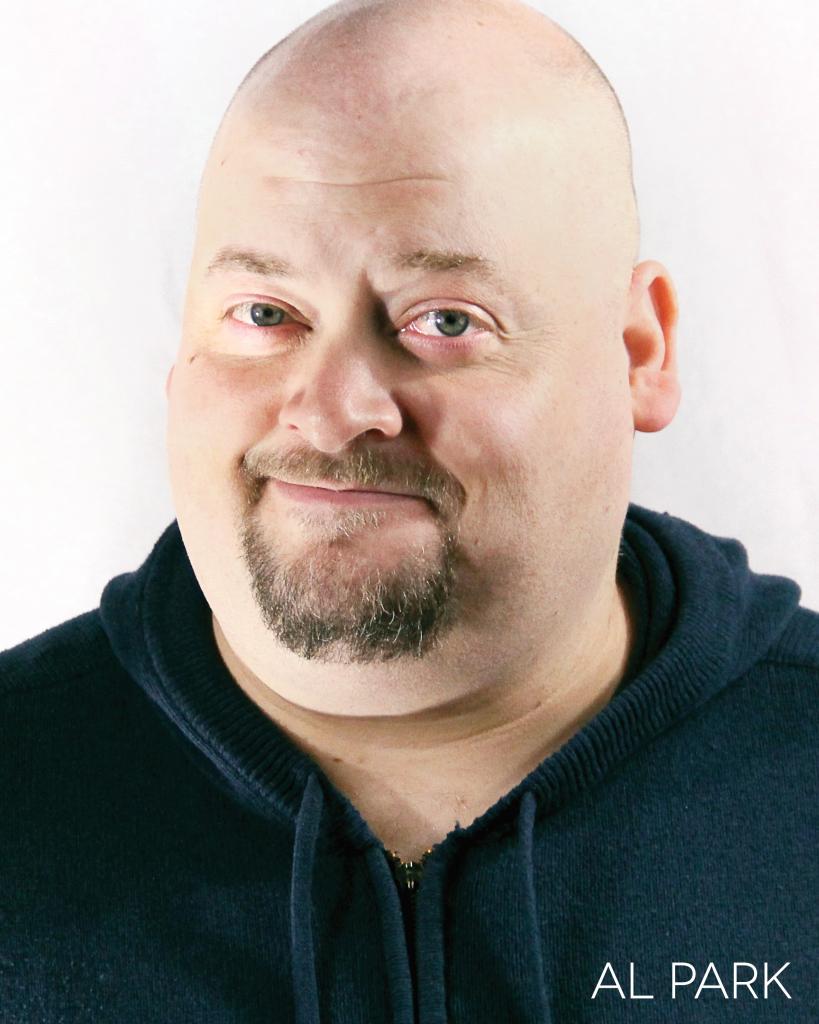 Al Park came late to the world of stand-up comedy, but quickly emerged as a talented voice in the legendary Boston comedy scene. In 2012 he was a semi-finalist in the Boston Comedy Festival, a finalist in the Beantown Comedy Riot, and a featured performer at the Laugh Your Asheville Off Comedy Festival and North Carolina Comedy Arts Festival. In 2013 he was the Comic-in-Residence at the legendary Comedy Studio in Cambridge, MA, and won the annual Summer Showdown Comedy Contest at the Rhode Island Comedy Connection. He now travels the country captivating audiences with his world-wise attitude and storytelling flair. Blending personal observation and cultural satire into a unique, authentic comic voice, Park delivers a show that will make you think, feel, and laugh the whole time.