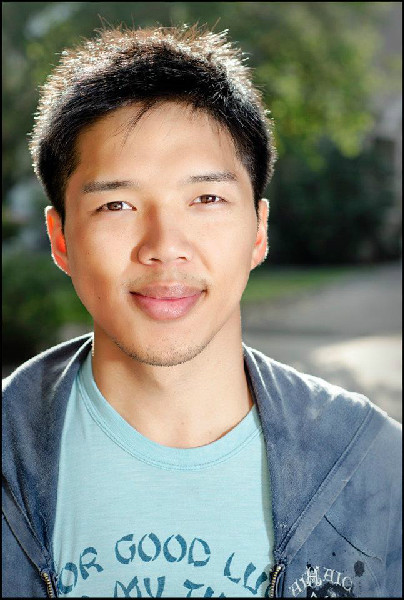 Duong was always an entertainer growing up. He is the youngest of six, three brothers and two sisters. Alex got his first shot on stage at a regional theatre production while pursuing a medical degree. He continued his creative aspirations by uprooting himself and relocating to California in 2007. Today he is a graduate of The Upright Citizens Brigade and most recently co-starred on the ABC Family hit show, Pretty Little Liars. He regularly performs stand-up around Los Angeles.

On the business end, Alex serves as Producing Partner at Identify A Entertainment, a film & television production company.