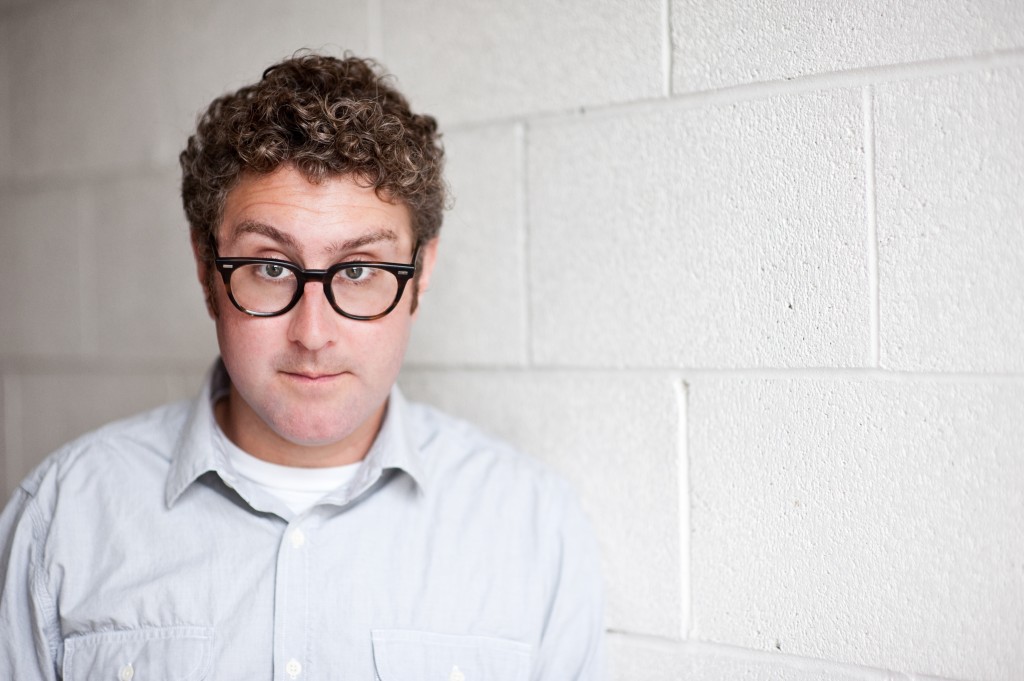 Developing a taste for the absurd at an early age, Alex Koll’s comedy has grown organically to reflect a far-reaching creativity that has two sneakers planted firmly on the ground. His act dips and weaves between what’s right in front of us all and unexpected forays into the strange.

Alex has appeared on TBS’s Conan, Comedy Central’s “Live At Gotham,” and performed at the prestigious Montreal Just For Laughs Festival, garnering a “Best of New Faces” nod.  He has also performed at the SXSW festival, ComedyFest Vancouver, The Bridgetown Comedy Festival, and SF SketchFest.  Alex has created award-winning comedic videos for IFC.com and Revision3, and his sketch group Boomtime has been featured on PBS. His debut album titled “Wizard Hello” on Rooftop Comedy’s label is currently available on iTunes.  Alex is also the two-time winner of the San Francisco Regional Air Guitar Championship; No kidding.

“As you might expect, given his bizarre online trail, his standup is influenced by the nonsequitur-laden absurdism of Mitch Hedberg and Zach Galifianakis. But what makes
Koll’s act special is how he bridges the gulf between askew alt-comedy and grounded,
observational humor. It’s a rare quality in the alternative-comedy community, where
many are intent on out-quirking one another. Whether going on obscure tangents or
offering up more straightforward observations, Koll’s comic voice is his own.”
– SF Weekly

Alex is currently flightless and unable to lay eggs.