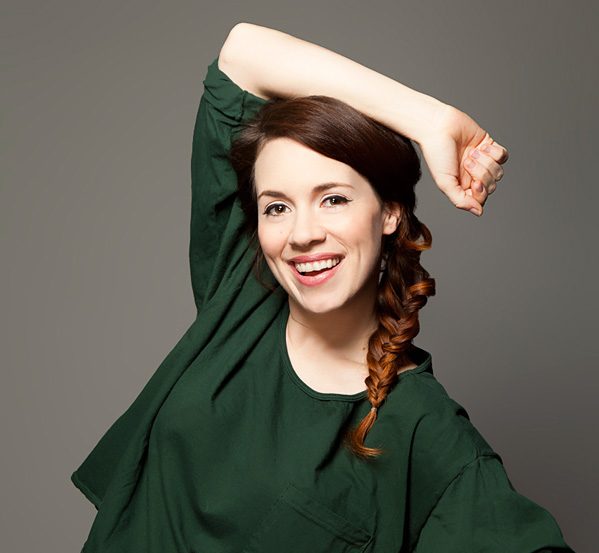 Alice “Pretty-in-a-Not-Shitty-Way” Wetterlund has performed her non-yelling brand of comedy on stages such as Comix, Broadway Comedy Club, UCB theaters, San Francisco’s Punchline and The Hollywood Improv, and on critically-acclaimed shows including College Humor Live, Big Terrific, and Meltdown.  She has also performed nationally in festivals such as Bridgetown, Moon Tower and Women in Comedy, and frequently tours with Comedy Central on Campus.  This year, she was a New Face for the 2013 Just for Laughs Comedy Festival in Montreal and was on the official line up for FOX’s Night of Comedy in Los Angeles.  Her credits include guest stars on NEW GIRL (FOX) and BETAS (Amazon original series).  Currently, Alice can be seen as a series regular on MTV’s GIRL CODE.