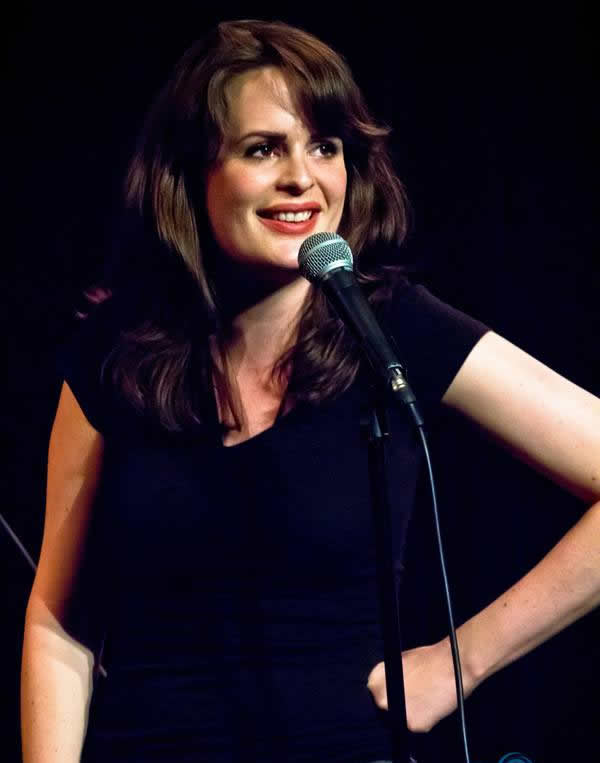 Amber Nelson is a New York based comedian who performs stand up, sketch, and improv at UCB and throughout. She has appeared in Mash Up on Comedy Central, as well as the New York Television Festival in From Adam. She is currently on the maude team- The Prom, and has previously performed with Thunder Gulch, Neighbor Boy, and Gorilla Gorilla. She hosts the UCB East stand up show Late Night Stand with Rob Stern, where they previously hosted Gutbucket. She is also a part of Eric Drysdale’s The Man With F.E.E.E.T. and has performed the piece in Los Angeles and New York. She is typing this on her couch at the moment, and thinking of making a snack.