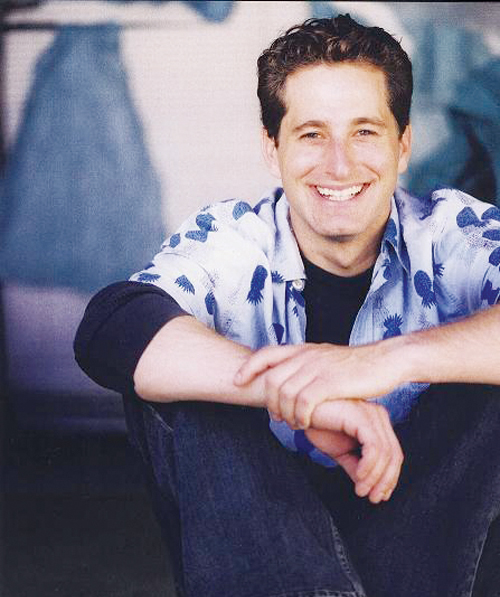 Numerous late night appearances including “The Late Show with David Letterman,” “The Late Late Show with Craig Ferguson,” and “Jimmy Kimmel Live,” where he was booked by Jimmy himself who said “because of how few slots we have available you have to be an A++ comedian to get booked on my show, and Andrew is.”  Other TV appearances include Comedy Central’s “Live at Gotham,” and the nationally syndicated comedy round-table “Comics Unleashed,” where he also worked as a monologue joke writer. Andrew’s natural charisma and sharp material have charmed audiences at comedy festivals around the world. He won the first annual Las Vegas World Series of Comedy, which only takes place in the US, so the use of the phrase “World Series” is a bit murky. But if it’s good enough for baseball, it’s good enough for him. He also took second place at the Boston Comedy Festival, and his performance at the prestigious Just for Laughs Comedy Festival in Montreal was praised in Time Out New York. He’s delighted audiences at Sydney’s Comedy Store and Laugh Garage where The (Australian) Daily Telegraph remarked “his show features hair trigger laughs with a deadly aim, all the more so because while some comedians overestimate their own intelligence, Andrew Norelli never underestimates ours.”  Versatility has allowed him to perform in corporate settings too, for companies such as Google and Yahoo.