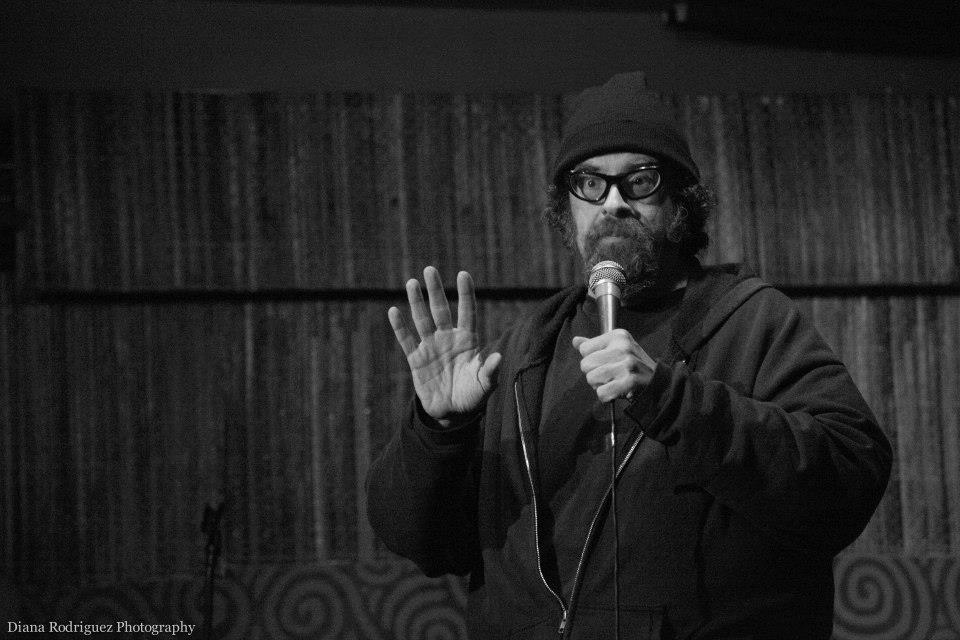 Performing nationwide, Angry Bob has a high-energy unique act that is downright hilarious and crowds all over love him! He regularly performs all over NYC in such illustrious clubs as the Comic Strip Live, the New York Comedy Club and the Broadway Comedy Club – he has appeared on MSNBC with Keith Olbermann and CNN with anchor Rick Sanchez performing political satire and making humorous observations about some of the biggest news events of the day; Sanchez has been quoted saying “”THERE’S NO BIGGER NAME WHEN IT COMES TO POLITICAL SATIRE THAN ANGRY BOB!!”

Angry Bob was also on last season’s NBC TV show – LAST COMIC STANDING and on the CBS Sunday Morning News in conjunction with the Friar’s Club contest “So You Think You Can Roast” (he also performed in his own Angry Comedy Show at the legendary Friar’s Club to rave reviews from the membership that attended!!!) His comedy CD, Angry Bob Stuffed, can also be heard on the Raw Dog Comedy Show on Sirius Satellite Radio – he’s also been heard on XM Radio’s OPIE & ANTHONY Show and can also be heard semi-regularly yukking it up with radio legend JOEY REYNOLDS on WOR Radio 710AM.