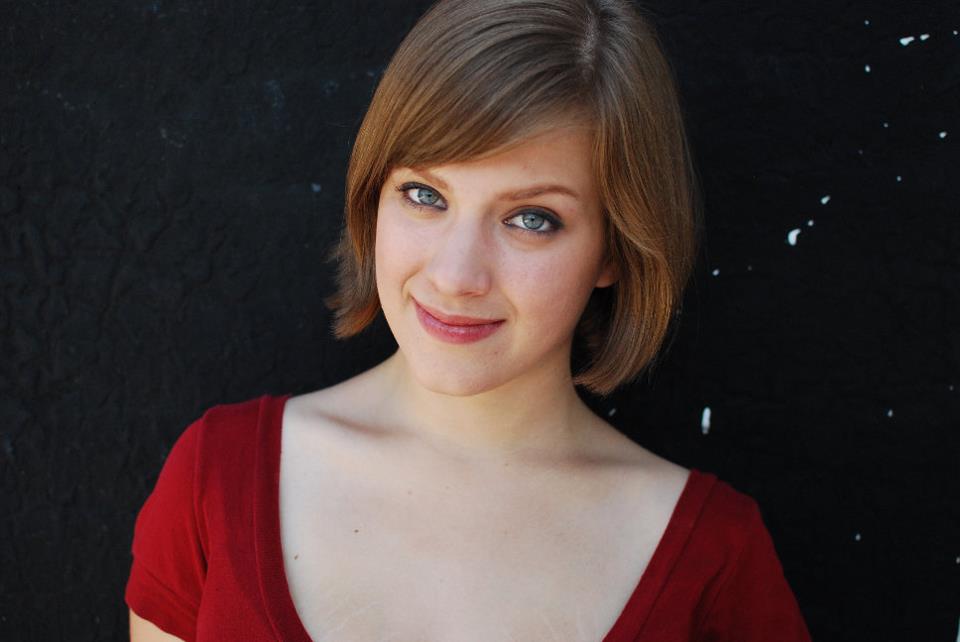 Anna Drezen is an actor, comedian and writer living in Brooklyn, NY. Her work has been featured on MTVu, the front page of CollegeHumor, TheOnion.com, Funny or Die, WitStream, Thought Catalog, Huffington Post, BuzzFeed and SplitSider. Anna has performed at Joe’s Pub, the PIT, the UCB, the Del Close Comedy Festival, the Women in Comedy Festival and many other festivals, clubs and colleges across the city and country. Her solo show SPOOKY JERKS is currently running at the PIT. She graduated with a BFA in Acting from New York University’s Tisch School of the Arts, where she studied under Michael Potts, Ted Sluberski, Ruben Polendo and Theresa McCarthy, among others. Anna received a certificate in Shakespeare in Performance from the Royal Academy of Dramatic Art in London, UK, and completed the Advanced Improv course of study at the UCB in NYC. Mostly she enjoys face-singing to Beyonce and petting other people’s dogs when those people are trying to get somewhere.