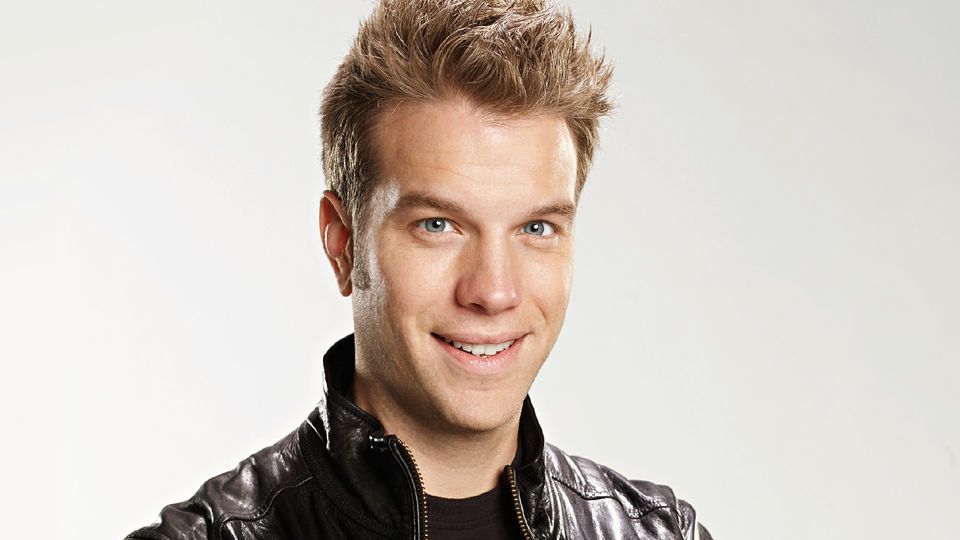 Anthony Jeselnik is from Pittsburgh, Pennsylvania. He graduated from Tulane University. Anthony is a stand-up comedian, most famous for THE COMEDY CENTRAL ROAST OF DONALD TRUMP and THE COMEDY CENTRAL ROAST OF CHARLIE SHEEN. Anthony has also performed on CONAN, JIMMY KIMMEL LIVE and was the first ever stand-up comic to appear on LATE NIGHT WITH JIMMY FALLON. Anthony has also written for LATE NIGHT WITH JIMMY FALLON and received an Emmy Nomination for his work on A NIGHT OF TOO MANY STARS: AN OVERBOOKED CONCERT FOR AUTISM EDUCATION. Anthony was named one of Variety’s 10 Comics to Watch in 2008 and one of Comedy Central’s Hot Comics in 2009. In 2010, Anthony released his critically acclaimed debut comedy album, SHAKESPEARE, through Comedy Central Records. After the Comedy Central Roasts of Charlie Sheen, Donald Trump and Roseanne Barr, Anthony released CALIGULA and now stars in his own television show THE JESELNIK OFFENSIVE on Comedy Central every Tuesday at 10.30pm.