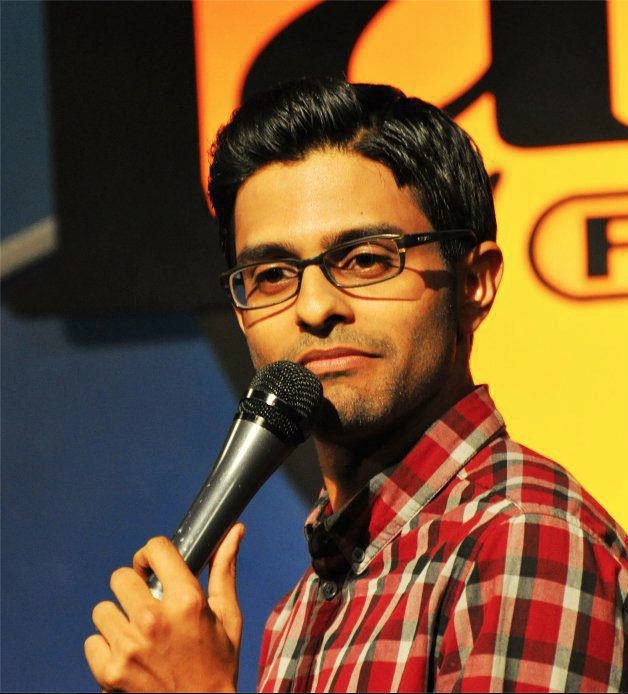 Asif Ali is a handpicked favorite from some of the top comedy bookers & casting directors working today. From his standup in the U.S. and internationally, to many outstanding theatrical roles, he is one of the fastest rising entertainers in the business. Growing up as a young East Indian in Arizona, Asif can tell you first hand how life was trying to explain his background to his friends which developed his humor. His trademark stage personality and storytelling performance has been featured at the Annual FOX Showcase. His global demand has taken him to perform all over England, Canada, Middle East, and South Africa.

When he is not on stage or touring with his improv group, you can catch him on hit shows such as ABC Modern Family, CBS NCIS, NBC Up All Night, and CBS Young & Restless. In addition to booking 4 pilots, Asif Ali has starred in 5 feature films. The year has started off right as he was mentioned as the top performer on CBS Diversity Sketch Show performed at the prestigious El Portal Theater in Los Angeles, CA. He is also the star of the hit YouTube sketch group called Goatface Comedy. His webseries has been highlighted on LA Times, Huffington Post, NY Post, Funny or Die, and many other leading online news sources.

Whether it is standup, improv, writing, or acting, Asif Ali is sure to entertain a crowd with his likeable personality and stellar performance.