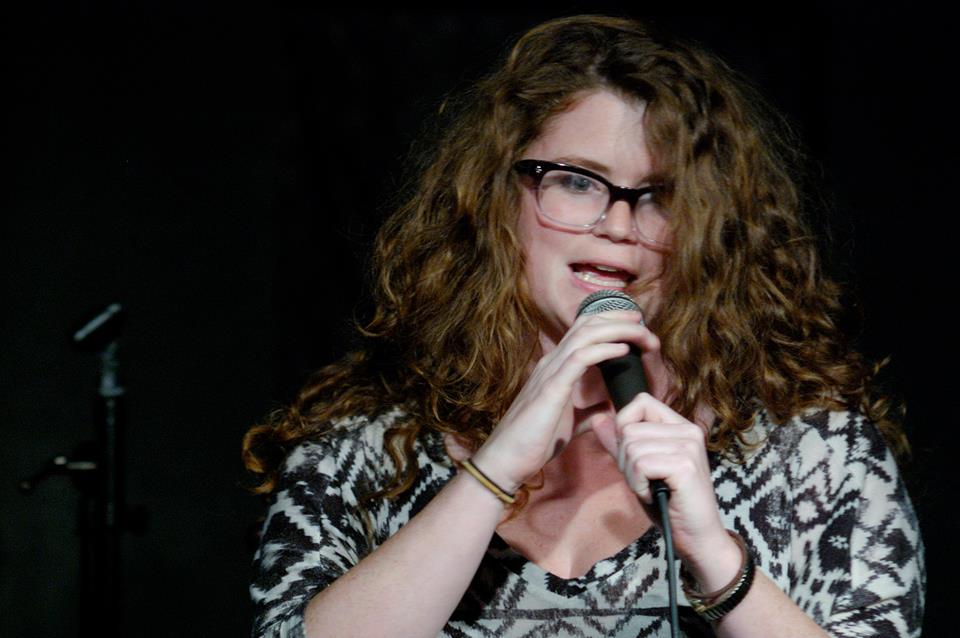 Since moving to Los Angeles from Salt Lake City in 2008, Barbara Gray has quickly made a name for herself in the Los Angeles alternative comedy scene.

She recently featured for Kyle Kinane and hit the festival circuit with performances at San Francisco Sketchfest and the Bridgetown Comedy Festival. In 2012 she toured the south with the LA Invasion Comedy Tour and starred alongside Jeanne Garofalo in “The Assistant.” Her comedy has been featured on Huffington Post and her underground comedy show One-Two Punch, run out of her own living room in Silverlake, had a spread in the LA Times. She recently recorded a set for the first compilation album of Holy Fuck, one of the biggest alt comedy shows in the city, along with comics such as Dana Gould, TJ Miller, and Moshe Kasher.

Barbara is also a co-host of the popular live talk show and weekly podcast ‘Lady to Lady’, which can be seen at the Upright Citizen’s Brigade Theater. The show, recently featured in RE:Comedy magazine, combines the roundtable discussions of The View with the antics and characters of Pee-Wee’s Playhouse.

Barbara’s comedy ranges from absurd to obscene and everywhere between. She didn’t mean for that to rhyme but it just happened, okay?