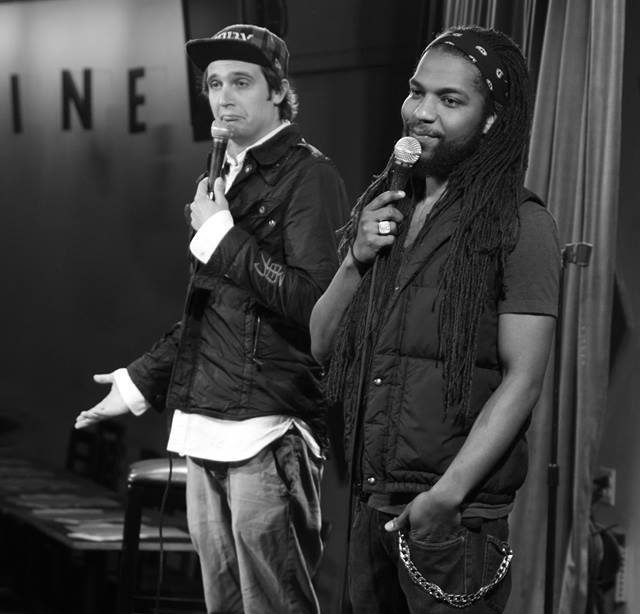 Ben DeMarco and Josh Wesson (Ben & Josh) are best friends. They are also two hilarious NYC comedians who decided to team up and treat the comedy world to something different.

As New York’s only black and white stand up comedy duo, they reach a level you can’t find in just one performer. With a very down to earth repertoire, their material spans from personal stories, to lyrical break downs that will have you trying to catch your breath. Their banter and love for each other is comedy writing itself, giving them what many would call an effortless performance with some solid swag.

Ben & Josh are simply hilarious, and bring something fresh to an otherwise predictable industry.