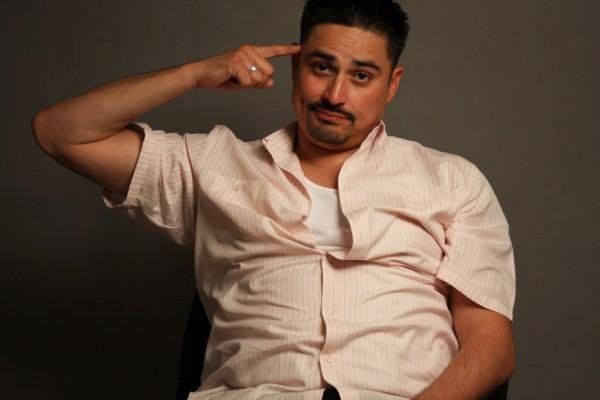 Beny was born and raised in the heart of Los Angeles. As a child he was a prankster, joker, and according to his parents, a smart ass. His highschool class mates were so amused by his wit that they nominated him class clown. He decided to put these natural talents to good use and began a comedy career in 1999.

He has also starred in several commercials, a speaking role in “EL MATADOR”, and a lead role in the Independent film “Barrio Wars.”

Beny is best known as one of the most successful and charismatic Latino comics of the World Famous Laugh Factory. He also performs for the troops as well as colleges across the country.