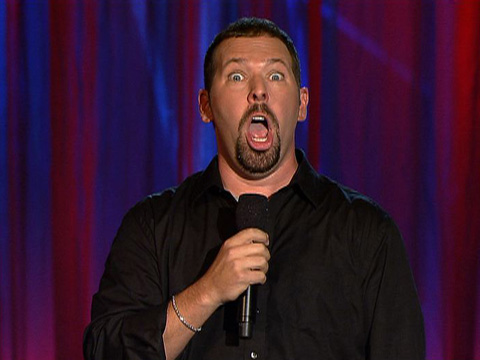 Bert Kreischer is best known for his Travel Channel show Bert The Conquerer, where he takes on terrifying challenges including jumping off the Stratosphere in Las Vegas. While in his 7th year at Florida State University, Rolling Stone Magazine named him the number one party animal in the nation, setting his comedy career in motion. He was the host of FX’s The X Show and also had his own show on FX called Hurt Bert. He was recently a guest on Late Night with David Letterman and he regularly appears on The Rachel Ray Show as well as Joe Rogan’s Podcast. His hour standup special Bert Kreischer: Comfortably Dumb continues to be one of the most popular on Comedy Central.