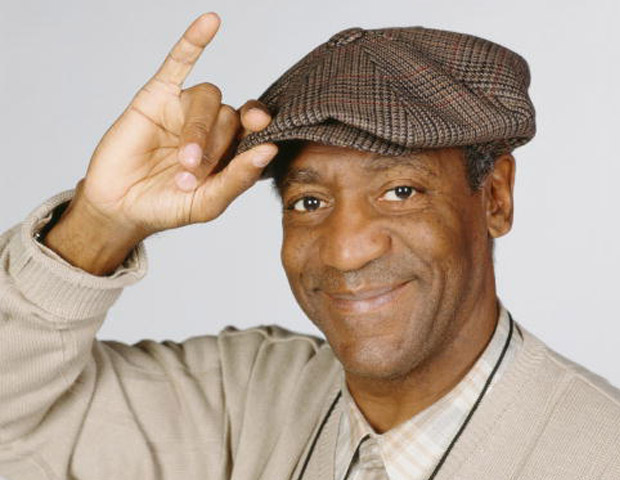 Over the past century, few entertainers have achieved the legendary status of William H. Cosby Jr. His successes span five decades and virtually all media, remarkable accomplishments for a kid who emerged from humble beginnings in a Philly project.

In the 1960s, his stand-up act was a coast-to-coast sensation, spawning a string of hilarious, best-selling comedy albums, which went on to win eight Gold Records, five Platinum records and five Grammy Awards. His role on TV’s I Spy made him the first African-American to co-star in a dramatic series, breaking television’s racial barrier and winning three Emmy Awards. In the 1980s, he again rocked the television world with the The Cosby Show, a gentle, whimsical and hugely successful series that single-handedly revived the family sitcom (and rescued NBC).

With hit movies like Uptown Saturday Night and best-selling books like Fatherhood, Bill Cosby is quite simply a national treasure with the unique ability to touch people’s hearts.