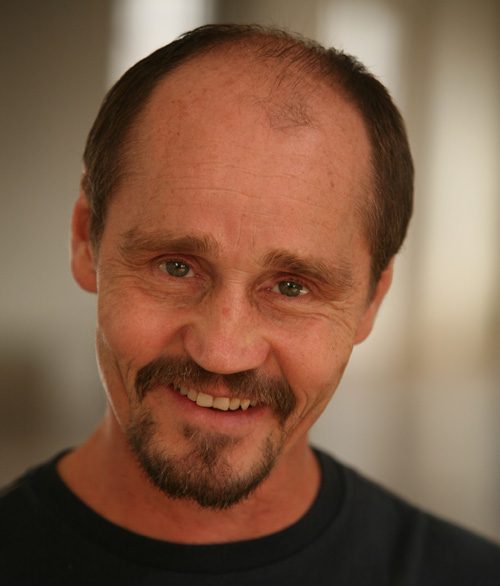 Bob Golub is the quintessential realized American dream. Poor kid from a family of ten, leaves a one-movie theater western Pennsylvania steel mill town and through sheer fortitude and drive becomes a headlining comedian and movie actor. Bob’s vast array of experience in the entertainment world has lead him on “The Tonight Show” to a role in Martin Scorsese’s 1990 blockbuster film “Goodfellas”. In his relentless pursuit of the role he landed, was quoted by Ed Masley of the Pittsburgh Press, describing what led him to his part. “I didn’t know any better” Golub says of his first interview with the casting director. “I went in there dressed as Jimmy the Gent with 2,000 cash and a gun.This resulted in being cast as a tough truck driver in the dinner scene. Golub spent six months doing character research, which led him, mistakenly, to John Gotti’s lair, which almost got him shot. The Jimmy the Gent role went to another actor by the name of De Niro.

Both media and press have closely followed the activities of Golub’s entertainment career. Cindy Adams, of the New York Post captured the essence of what makes Bob tick in her September 1998 column: “ I’m a street kid. I grew up tough. Everything I wanted, I got myself.” When he landed in New York in 1984 broke, he went to the streets and sold “Bob’s Lucky Potatoes”, which got him featured on every news station and newspapers in the country.

Bob has co-hosted and been a guest on hundreds of radio stations around the country and has filled in at LA’s #1 AM talk KFI. He is working on a book called “The Big house To The Whitehouse”. Bob went from being in prison in the 70’s to being a guest at the Whitehouse in ten years.
Bob developed and produced the first stand-up comedy for the deaf and hard of hearing people. His fund-raiser has raised over two million dollars for the League for the Hard of Hearing in New York. He was given the Volunteer of the Year award in 1996.

Since moving to Los Angeles in 1993, he was a special guest performer on three Evening at the Improv’s. Ross Mark, booker of the Tonight Show, called Bob one of the most unique comics working today. He is featured in national commercials and is co-starring in Terry Zwigoff’s new film “Art School Confidential” playing Steve Buscemi’s, henchman. Bob’s hit one-man show, “Dodo”, has become a Docu/comedy with Bob directing and starring. This sport theme Documentary recently won best documentary at both Pittsburgh Film festival and New York Independent Film Festival and is being turned into a film. Bob is married and has two young sons and a baby girl. Bob will produce and star in Three Poles Walk Into A Comedy Club. The National tour starts in April 2008.