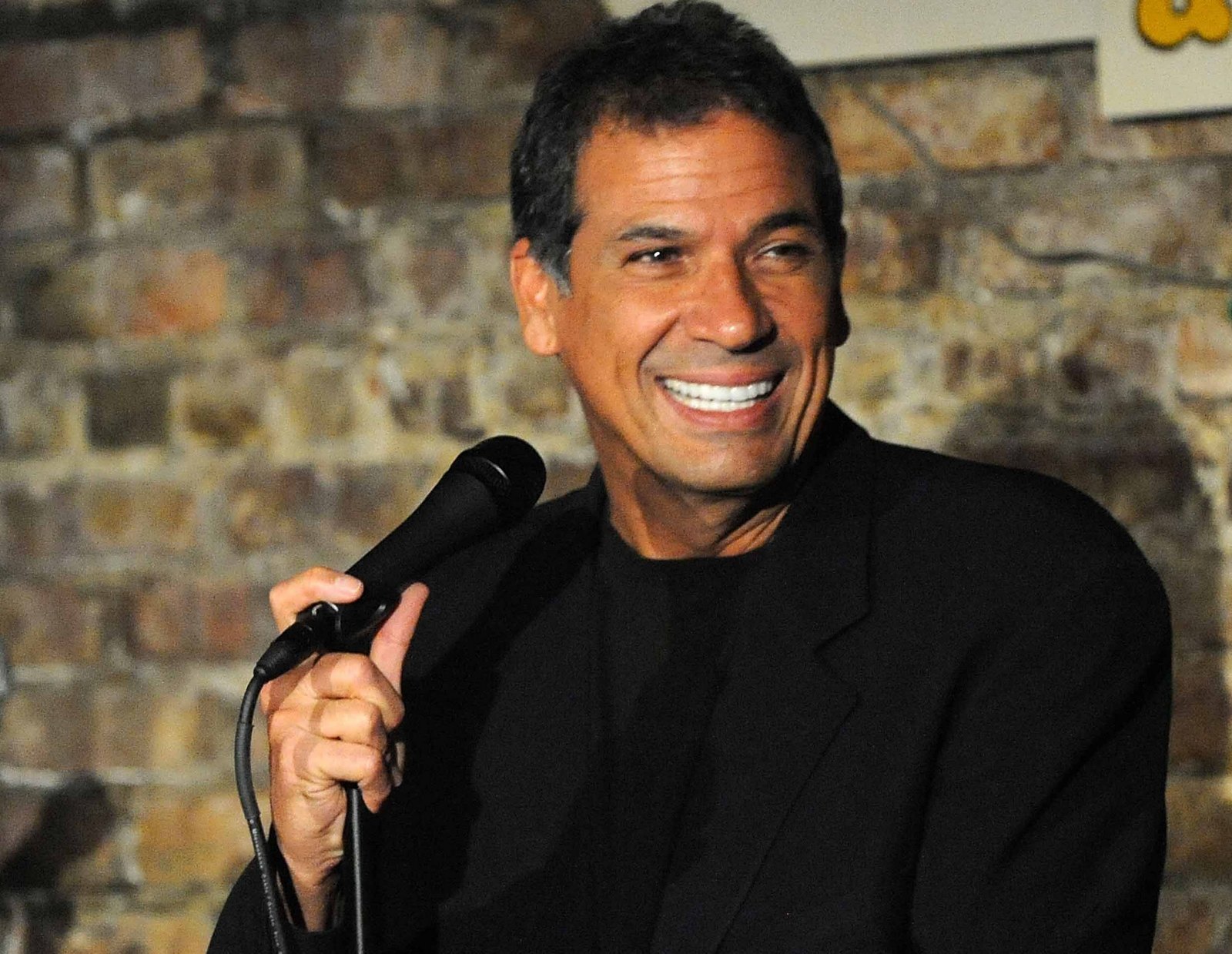 Bobby Collins is always the funniest guy in the room. With more than 200 stand-up performances around the country each year, he is a show-business institution who has made millions laugh.

A native of New York, he was literally born into comedy when his father named him for his favorite comedian, Bob Hope. In the 1980s, Bobby left a lucrative position as vice president of Calvin Klein to pursue his dream and ended up working alongside such comedy legends as Jerry Seinfeld and Jay Leno. While other comics have left stand-up behind, Bobby has kept going, preferring the intimacy and energy he finds in live clubs, theaters and casinos.

The audience at a Bobby Collins show is half the fun. Many of Bobby’s enthusiastic fans have been following him for years and know by heart some of his classic bits (“…on the inside!”). But Bobby keeps it fresh with new observations based on everyday life and his travels around the country.

Over the years, he has hosted VH-1′s “Stand Up Spotlight”; toured with Cher, Julio Iglesias, Dolly Parton and Tony Bennett, among others; and released six comedy CDs, “On the Inside,” “Out of Bounds,” “You’re Not Coming With Us,” “Mr. New York,” “I Wanna Go Home” and most recently “I’m on the Boat.”