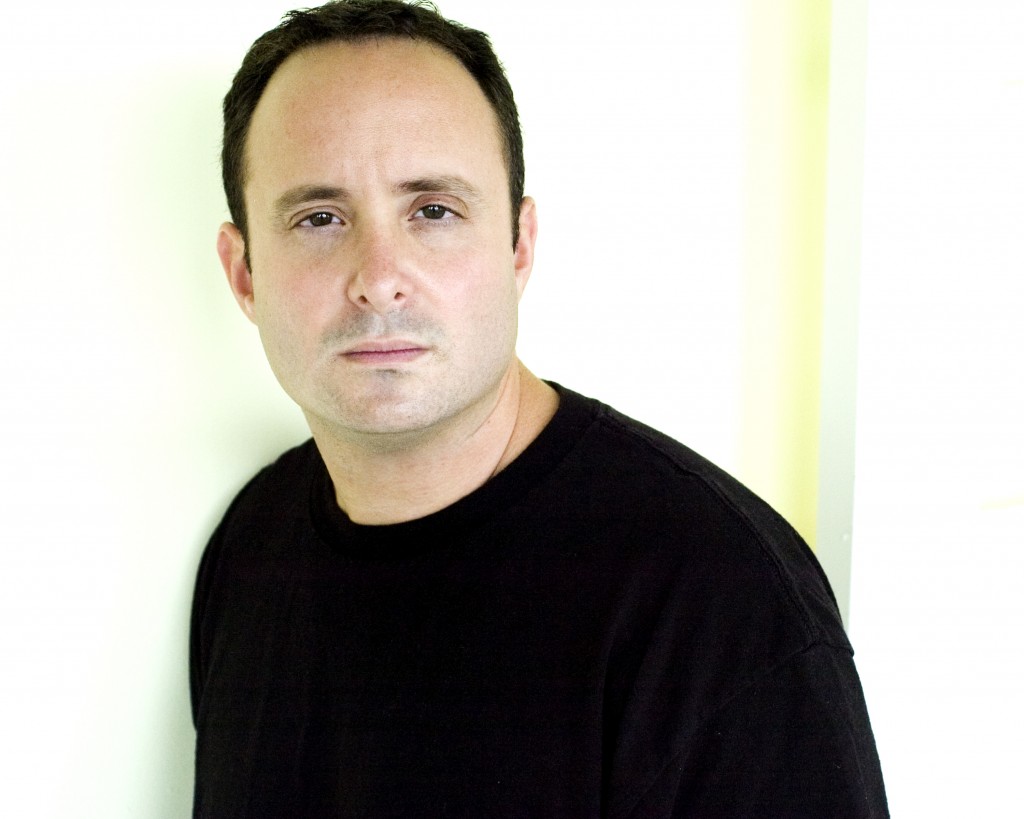 Brad Trackman is a NYC comedian with universal appeal. He has made national television appearances on NBC’s “Later” and “Friday Night”, CBS’s “Star Search”, ABC’s “NY Comedy Festival”, Metro TV’s “New Joke City” hosted by Robert Klein, Comedy Central’s “Heroes Of Jewish Comedy & Stand Up Stand Up”, MTV’s “The Buried Life” and his own commercial campaign for Spike Television where he played the ficticious presidential elect Biff Wolinski. Trackman was most recently on AXS’s “Live at Gotham” and has also done numerous television appearances in Canada on the “Mike Bullard Show” and in Holland on the “Comedy Factory” and the “Raymaan Is Laat Show”.

Trackman headlines around the country playing the best venues such as the “DC Improv” where he recorded both of his CDs (“Safecracker” and “Live at the DC Improv”). Both CDs have received critical acclaim and were produced by XM Radio’s comedy program director, Joel Haas. Trackman is played regularly and has had specials (featuring his CDs) on both XM and Sirius radio. Other venues Trackman headlines include “The Improv” (Las Vegas, Nevada), “Tommy T’s” (Pleasonton, California), “The Stardome” (Hoover, Alabama), “Hilarities” (Cleveland, Ohio), Helium Comedy Club (Philadelphia, Pennsylvania) and the legendary “Punchline” (San Francisco, California). Brad’s first performance ever at “Punchline” was to a sold out room where he soon won a standing ovation.

If you’re wondering what makes Brad such a unique comedian, it’s his versatility, his ability to work squeaky clean and still kill. Maybe that’s why “Radio Shack” had Trackman headline the “Net Together Concert” in Times Square with a 20-foot tall jumbotron behind him and a crowd of 5,000 people in front of him. This concert was also simulcast in San Francisco.

Trackman has opened for Dana Carvey, Joan Rivers and Weird Al Yankovic in arenas with crowds of up to 7,000. His pursuit of ensuring other people’s happiness is still evolving, as is Brad. Despite all these major accomplishments, Brad considers his biggest breaks in entertainment were meeting his wife, Christina (who, at the time, booked “Carolines on Broadway”) and having their son Tyler.