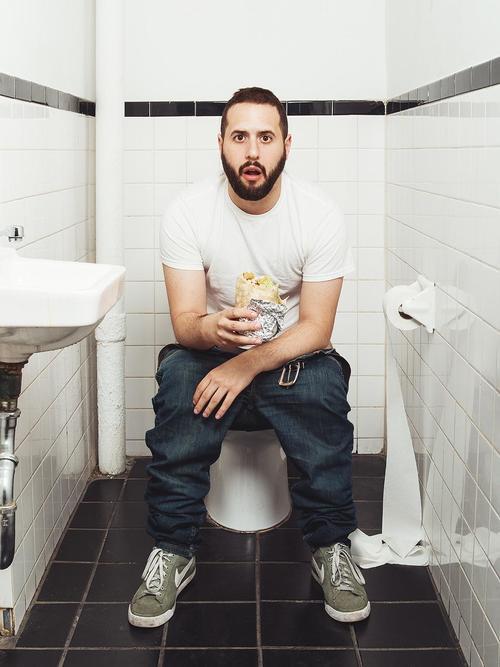 Brandon Scott Wolf is a Brooklyn-based comedian, a staff writer for NBC’s “Best Time Ever with Neil Patrick Harris,” the creator of his own personal online dating site DateBrandonScottWolf.com and his own personal online fighting site FightBrandonScottWolf.com, a co-host of the always been silly podcast, a co-founder of the Empire Biscuit Comedy Festival, and a contributing writer for Funny Or Die News.

In 2009 Brandon founded Penn State University’s premier student run stand-up comedy organization Second Floor Stand-up out of his second floor apartment in downtown State College, Pennsylvania. By the end of the club’s second year RooftopComedy.com and TBS selected PSU as “The Funniest College in the Nation” and handpicked Brandon as “The Funniest College Student in the Nation.”

Over the last few years Brandon has performed stand up regularly at the Upright Citizens Brigade Theatre in New York City where he is currently a featured performer on the theatre’s talent page. His other stand-up credits include TBS’s “Lopez Tonight,” CollegeHumor Live, Carolines on Broadway, and a variety of festivals including Just For Laughs Chicago, The Brooklyn Comedy Festival, and UCB’s Del Close Marathon.

From 2012 to 2015 Brandon was a contributing writer for “Saturday Night Live” Weekend Update, in 2014 he won the New York City Regional Round of Funny Or Die’s Road 2 Oddball Competition, and in 2015 one of his jokes was featured in Time Out New York as the publication’s “Joke of the Week.”