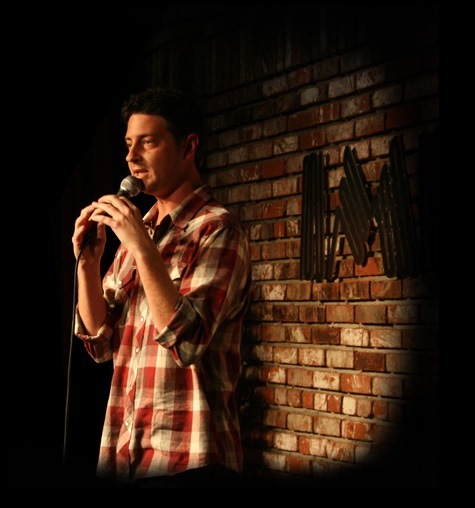 Brandon Vestal’s comedy has been referred to as “extremely powerful” and it’s been used by thousands to make the world a better place. Some examples include FEMA handing out Brandon’s comedy CD instead of water and shelter. Tom Brady leaned on Brandon’s comedy while rehabbing his knee through the 2008 football season. In the latest version of the senate health care bill Brandon’s comedy replaced the “public option” as a way to insure the uninsured.

Brandon has appeared on NBC’s Last Comic Standing and was recently named “Best of the West” at the Detroit Comedy festival. Brandon has been described as a great storyteller with insightful material. His deeply personal and honest style has made him a fast favorite on the college and comedy club circuits. Brandon is quickly establishing himself as one of best young comic talents in the country. He puts on one hell of a show and is a definite must see.