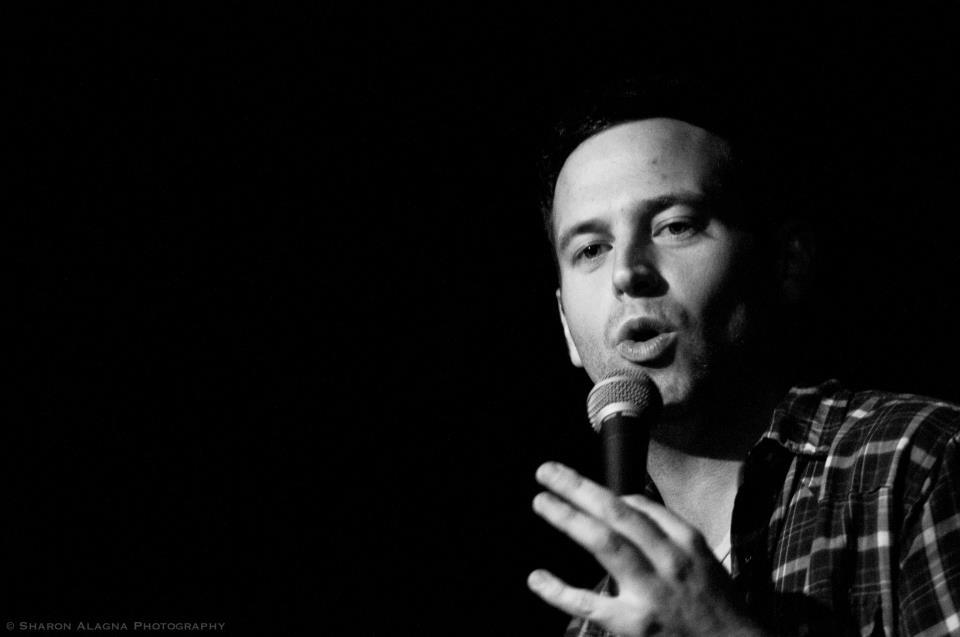 Brent Morin, Connecticut raised but LA based, worked for the Tonight Show with Conan O’Brien as well as continuing to work for the Conan show now on TBS. He spent night after night since Film School, crafting his skills as a stand up, eventually becoming a paid regular at every major club in Hollywood, including the Comedy Store, Improv and Laugh Factory. Brent can be seen frequently performing weekly on the best shows in LA, as well as Colleges and other comedy clubs around the Country.